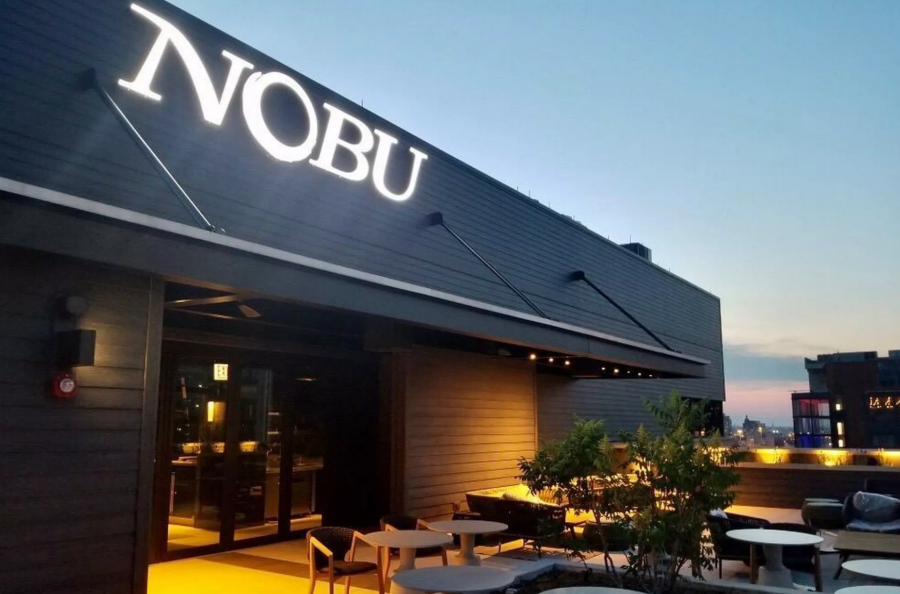 The 115-room Nobu Hotel Chicago has made its debut in the hot West Loop neighborhood. The hotel features a Nobu restaurant (scheduled to open soon) and The Rooftop at Nobu, an indoor/outdoor lounge overlooking Randolph Street’s Restaurant Row. The hotel also features 3,245 square feet of meeting and event space. 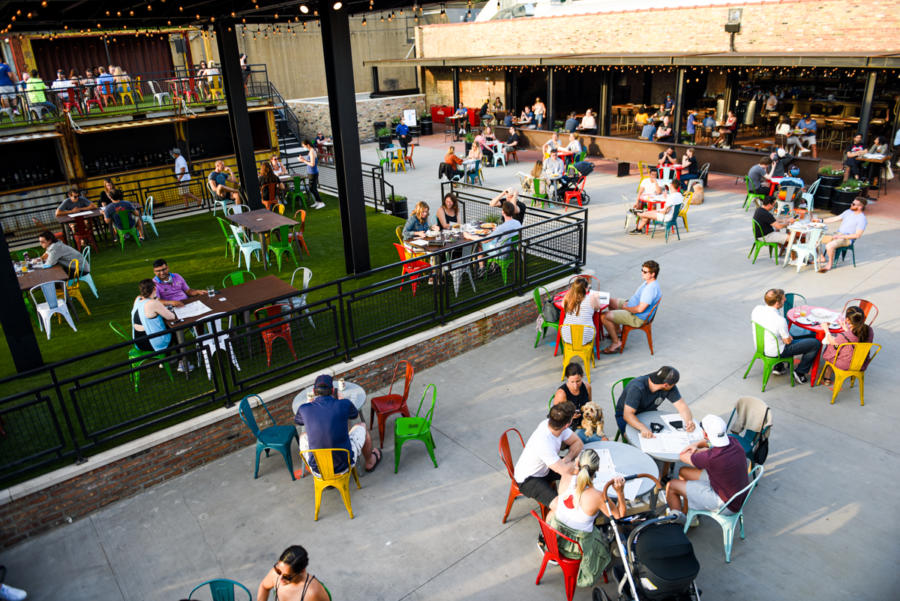 Recess has opened one of the largest patios in the city. Surrounded by shipping containers, the 14,000-square-foot patio features a raised platform that can be used as a center stage. Two of the containers open up and convert into bars, while second-floor containers offer semi-private dining. 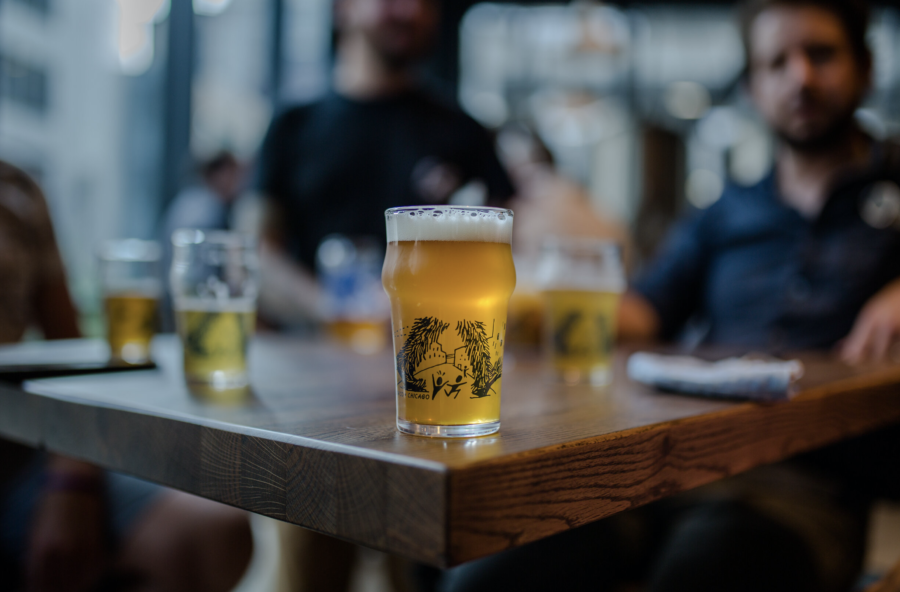 The newly opened Crushed by Giants, located on Rush Street, is the Streeterville neighborhood’s first-ever brewery. There are plenty of experimental beers on tap, such as the Neon Werewolf (a hazy IPA), to go with the brewery’s casual menu of tacos and sandwiches.

Learn more about Crushed by Giants. 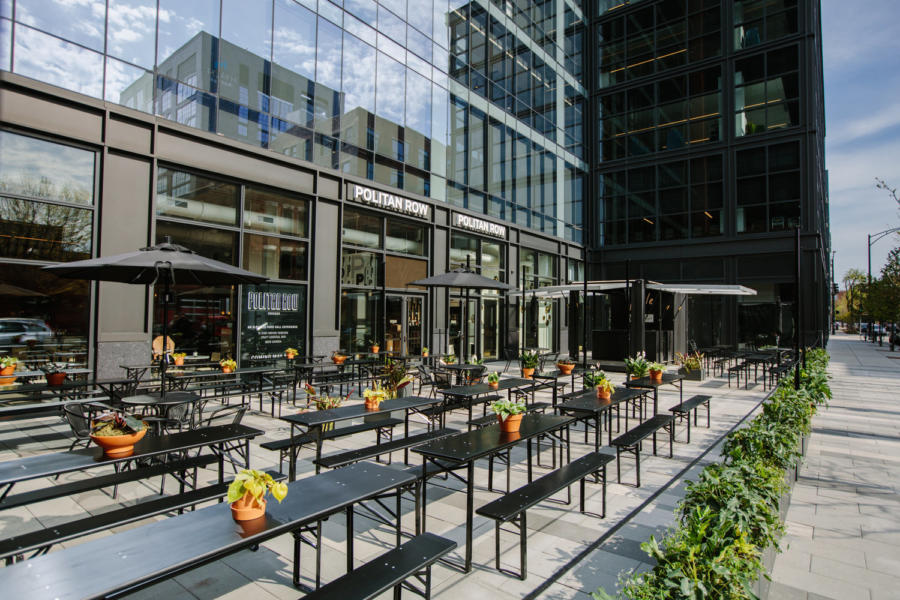 The West Loop’s Politan Row Chicago is highlighting one of its eclectic food vendors each week on its outdoor patio. The elegant food hall is known for its lineup of chef-driven, globally influenced restaurants. Some of the vendors include J. Spice, LaShuk Street Food, and Masa Madre.

BLVD restaurant rebrands as a steakhouse 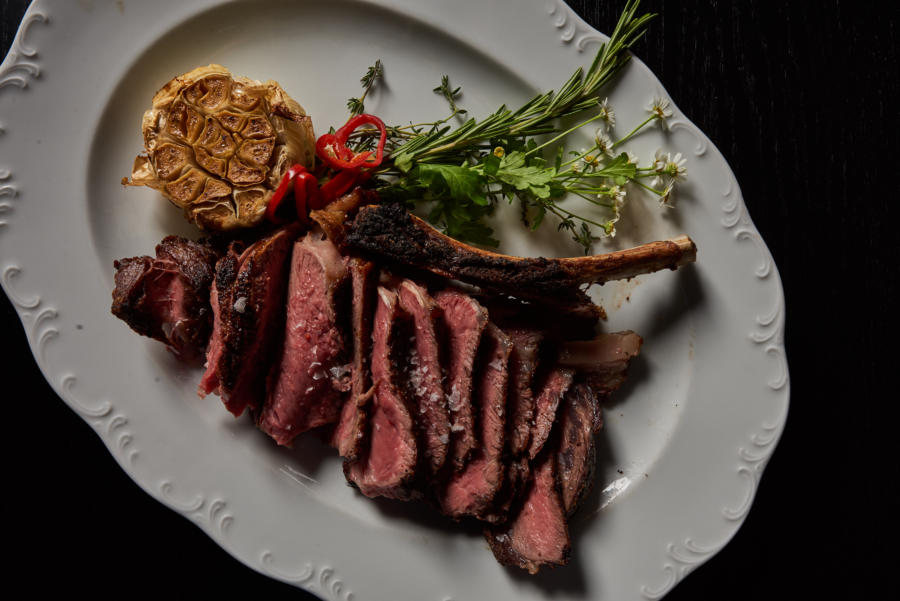 Fulton Market’s glam BLVD restaurant has rebranded and reopened as BLVD Steakhouse. Keeping its luxe, Old Hollywood-inspired ambiance intact, BLVD has reshaped its menu to focus on steaks and seafood. BLVD Steakhouse offers private and semi-private group dining spaces, including the glitzy Champagne Room that seats up to 60.