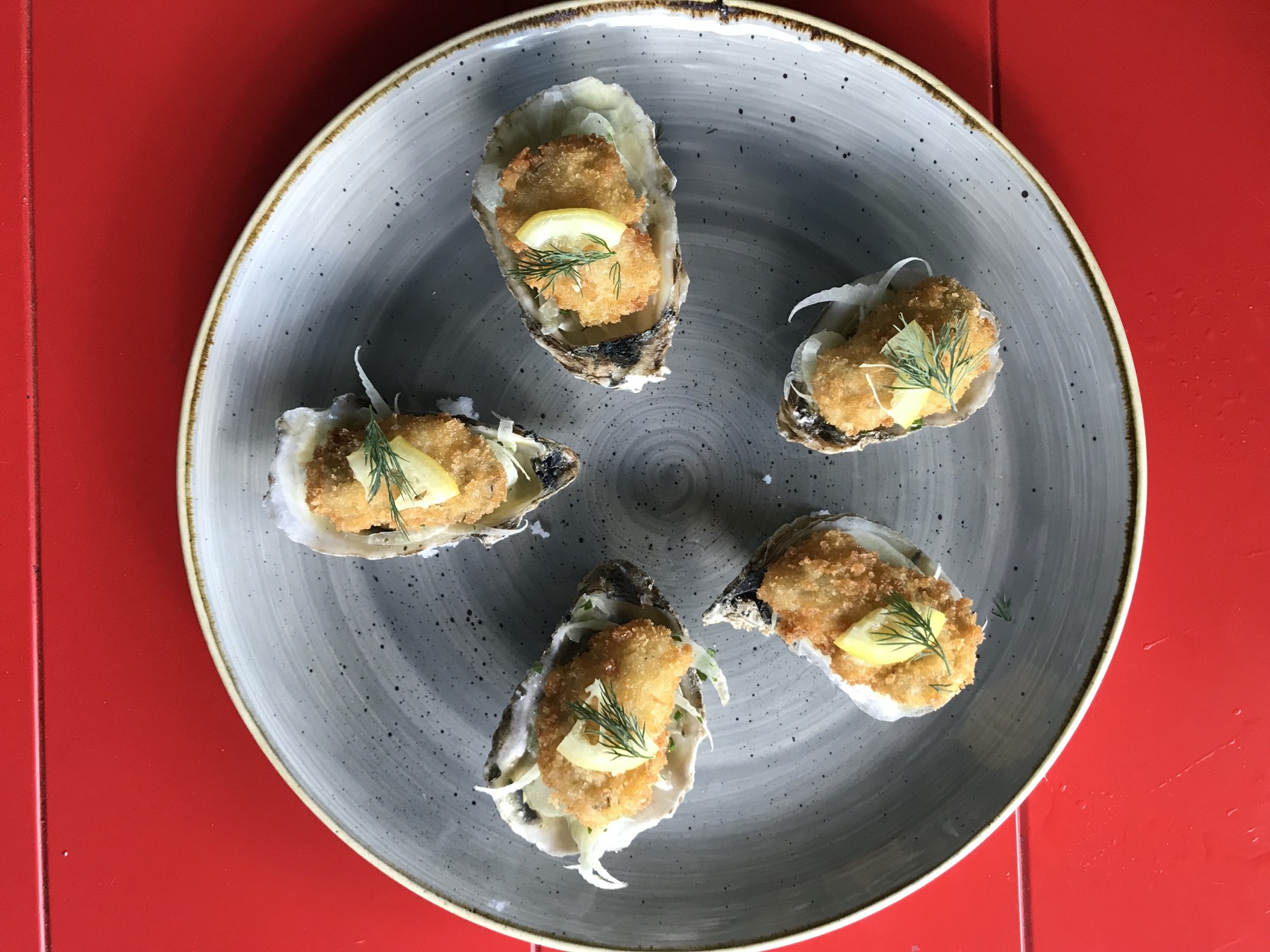 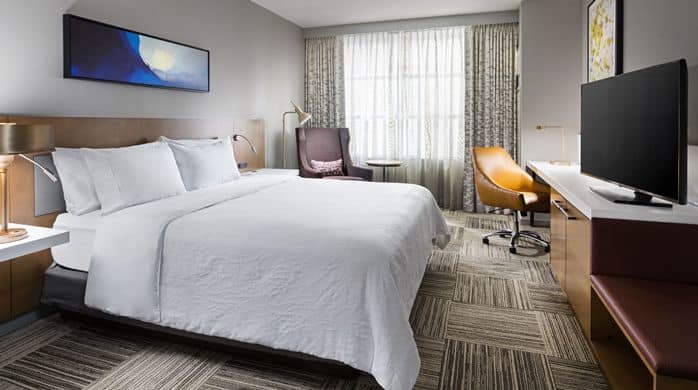 The 466-room Hiltons at McCormick Place is the first-ever tri-brand Hilton, housing a Hilton Garden Inn, Hampton Inn and Home2 Suites. It joins The Collection at McCormick Square complex, and is connected via sky bridge to McCormick Place. It also feature 6,600 square feet of meeting space.

Learn more about the new Hiltons at McCormick Place. 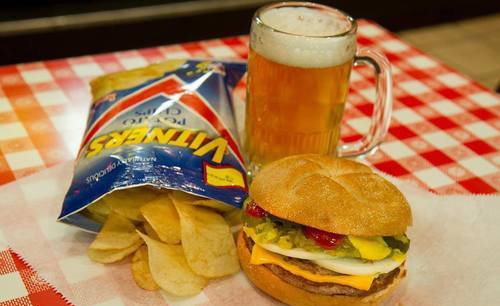 Concourse A at Midway International Airport is home to a new 6,300-square-foot space housing a food court featuring outposts of popular Chicago neighborhood restaurants. Stop in for sushi at Arami or cheeseburgers from Billy Goat Tavern.

CVENT RANKS CHICAGO THE #3 MEETING DESTINATION IN THE U.S. 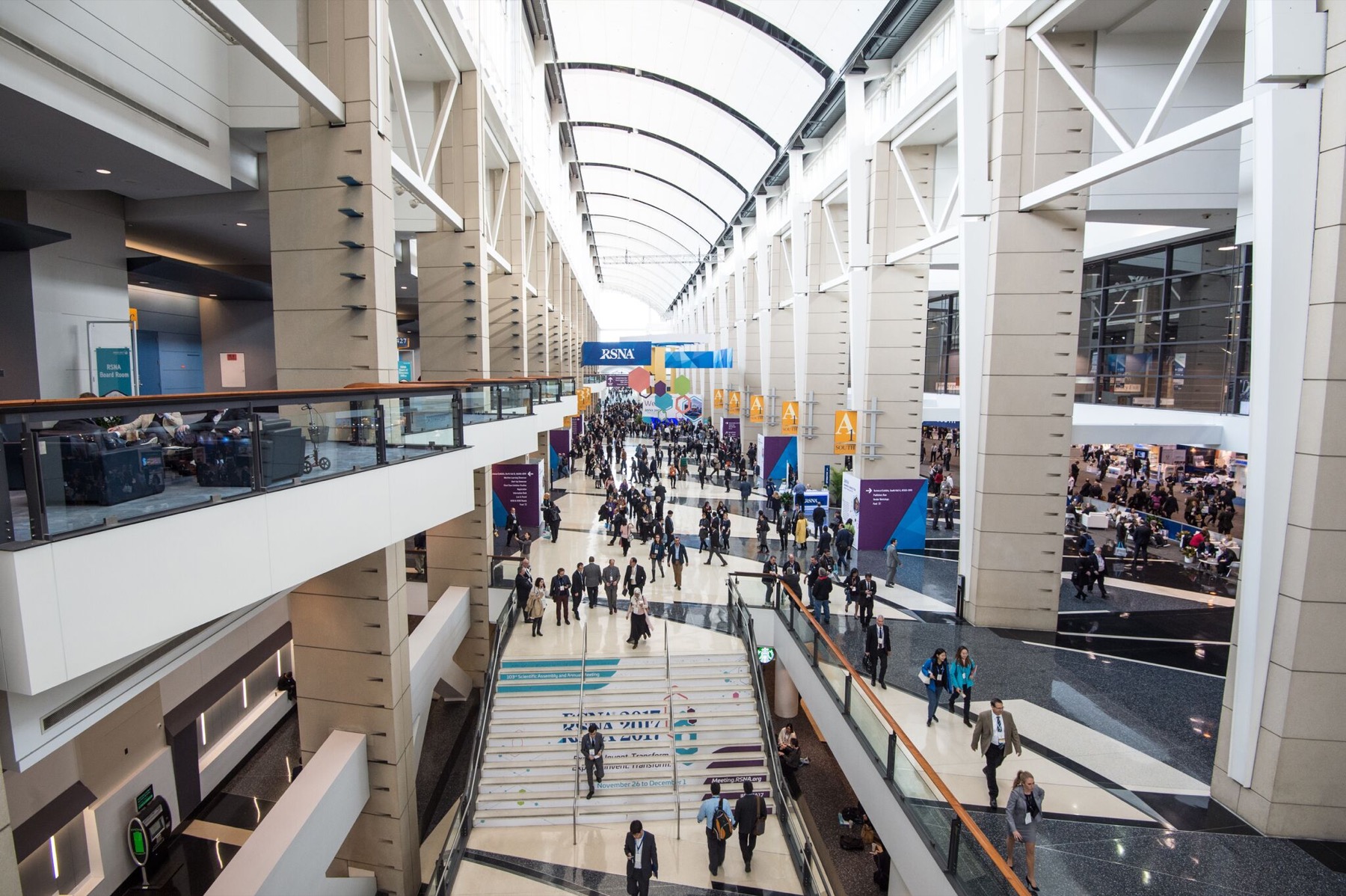 In citing Chicago’s ranking as the #3 meeting destination in the country, Cvent noted that more people travel to the city for overnight business than any other destination in the U.S. Cvent also pointed out that Chicago is accessible from nearly any country in the world, thanks to its two major international airports (O’Hare and Midway). 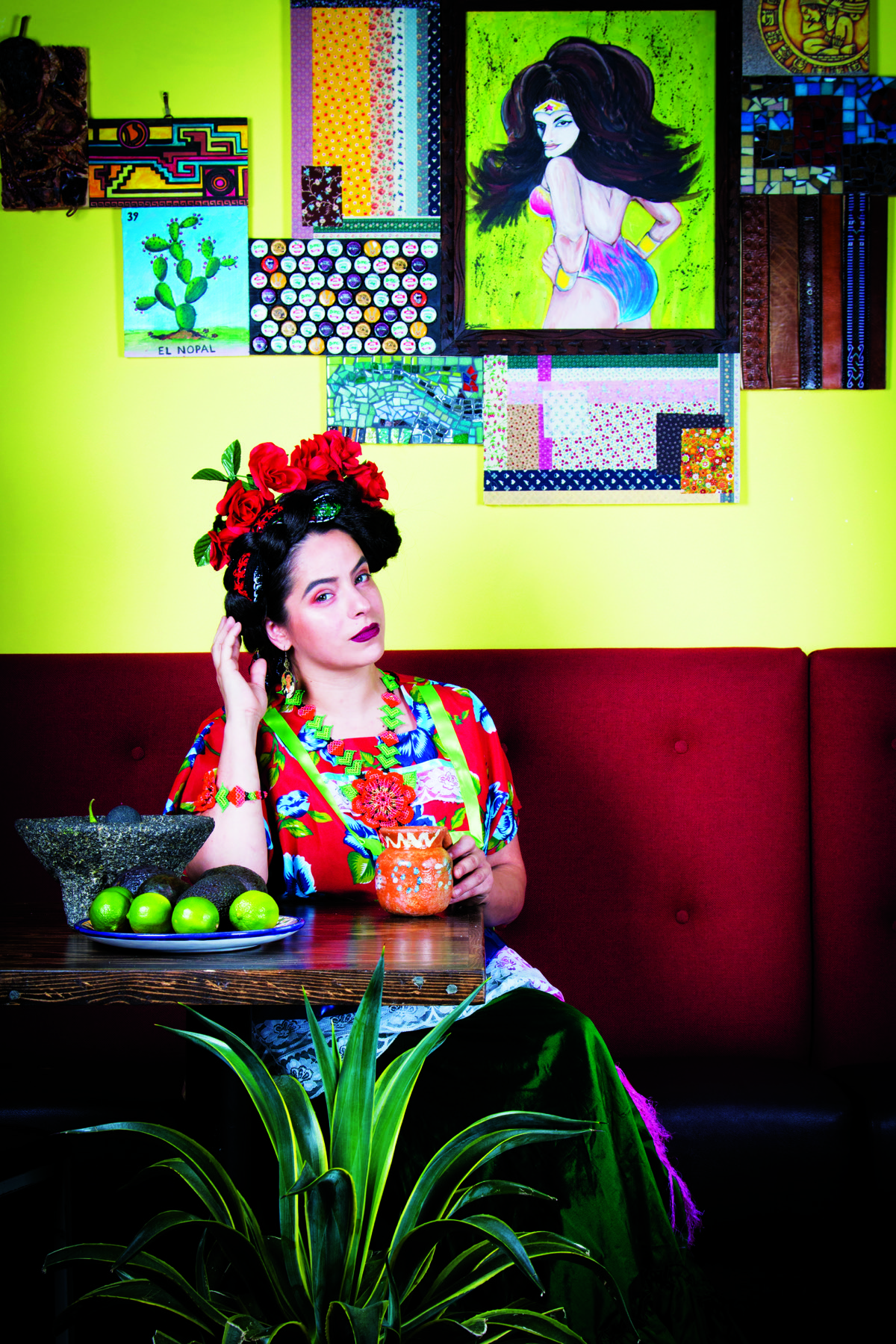 Food & Wine’s 30thanniversary class of Best New Chefs includes Chicago chef DianaDávila, who is lauded for her joyful dishes and cooking at Mi Tocaya Antojería that is “authentic to her own experience as a first-generation Mexican-American.”

Learn more about the Robb Report‘s List of 10 Best New Restaurants in America.