Get the latest meeting and event planning industry news: the boutique Rose Hotel debuts in Rosemont, Chicago is named one of the top 10 North American cities for meetings in 2019, and O’Hare International Airport is ranked #1 in the U.S. for connectivity.

THE ROSE HOTEL DEBUTS IN ROSEMONT 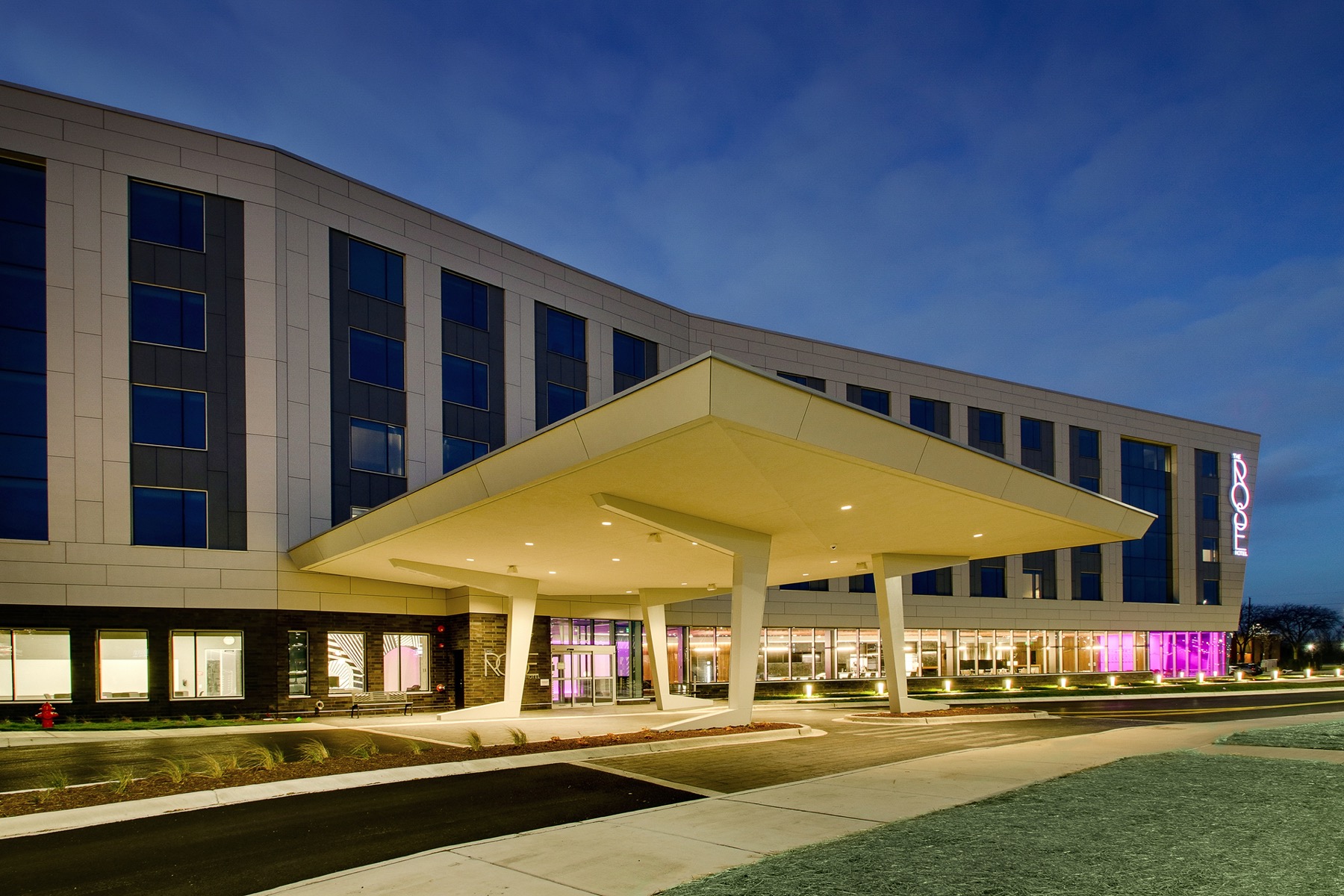 The Rose Hotel, a Tapestry Collection by Hilton boutique hotel, has opened near O’Hare International Airport. The Rose features 165 high-end guest rooms and a variety of meeting/event spaces that can accommodate up to 190 attendees.

Learn more about The Rose Hotel.

CWT Meetings & Events, a division of global travel management company Carlson Wagonlit Travel, has included Chicago in its prediction of the top 10 North American meeting cities for 2019. The strong economy is expected to keep the meetings industry on an upward trajectory this year, with hotel room inventories on the rise.

Learn more about Chicago’s ranking as a top 10 meeting city. 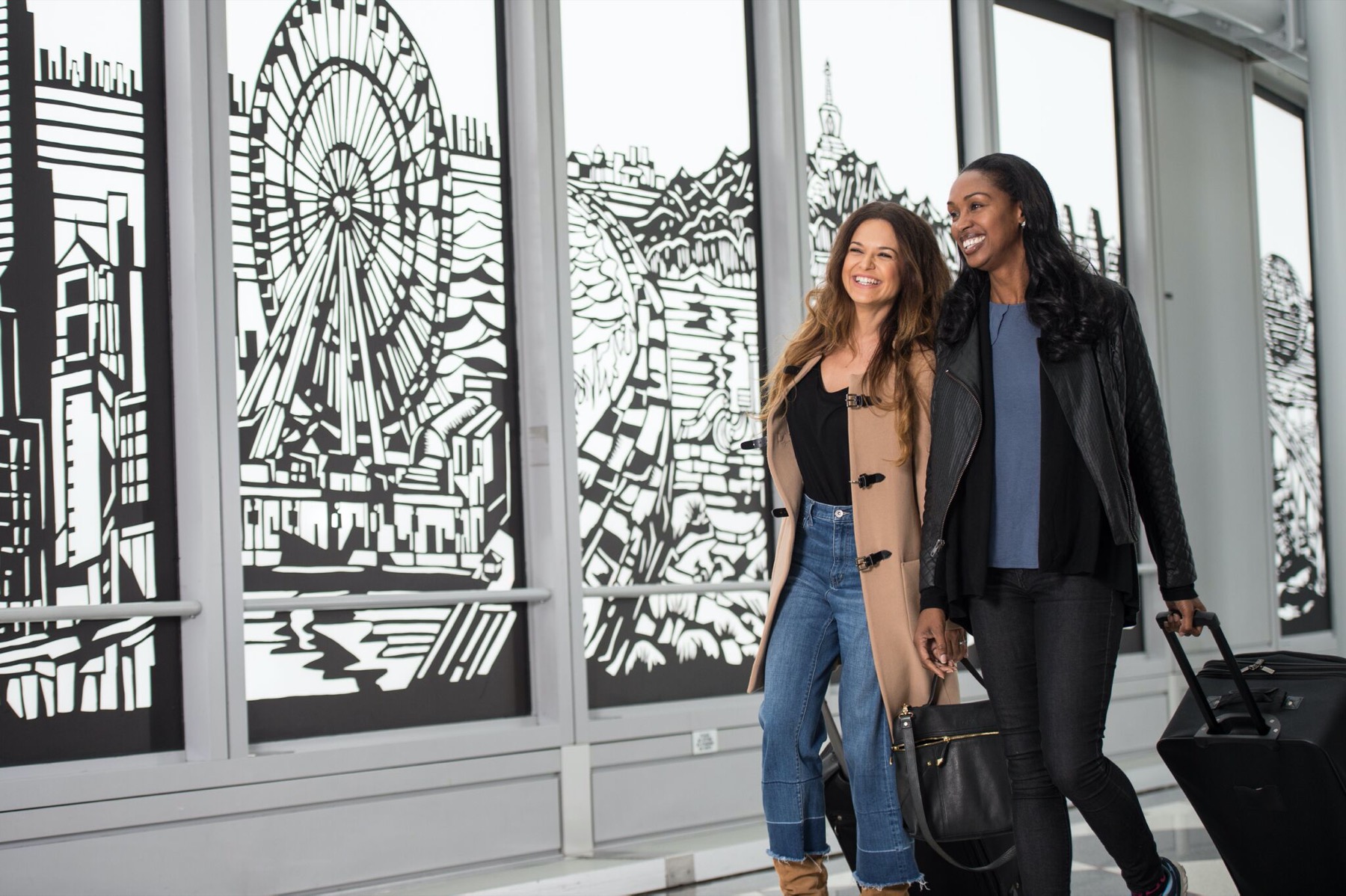 CONDÉ NAST TRAVELER RANKS VICEROY CHICAGO AMONG THE 10 BEST HOTELS IN THE U.S. 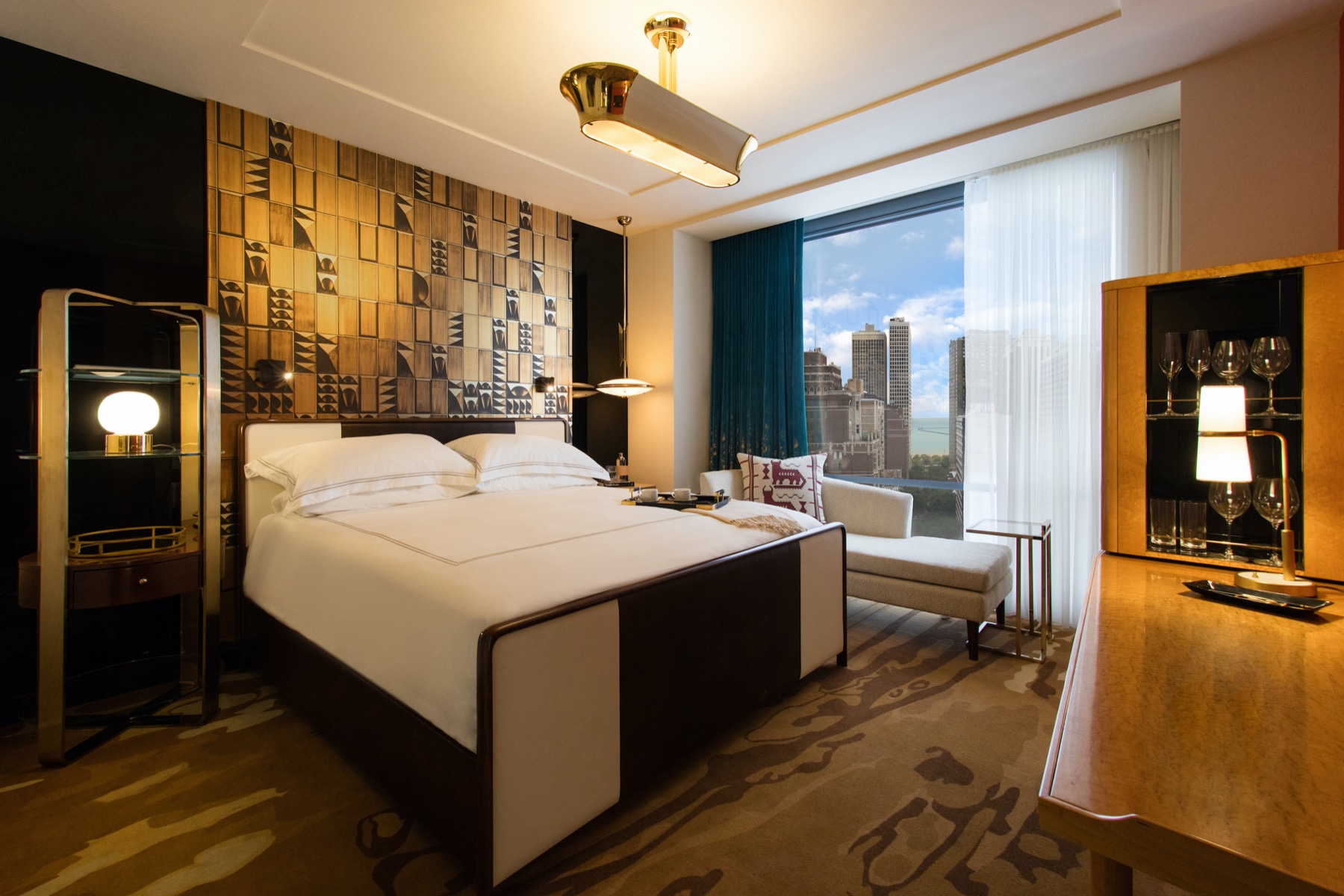 Condé Nast Traveler readers voted Viceroy Chicago to the #10 spot in the 2018 Readers’ Choice Awards for Best Hotels in the U.S. It was noted that the hotel’s chic Somerset restaurant, helmed by award-winning chef Lee Wolen, is “a serious asset for the Viceroy.” 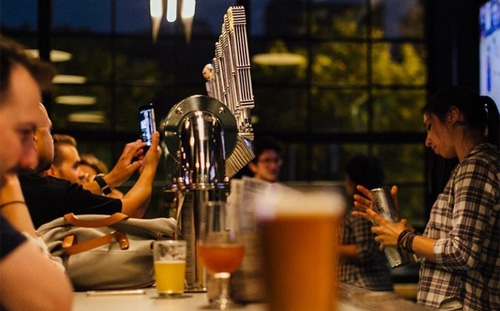