EVENT CENTER AT MCCORMICK SQUARE TO BE NAMED WINTRUST ARENA 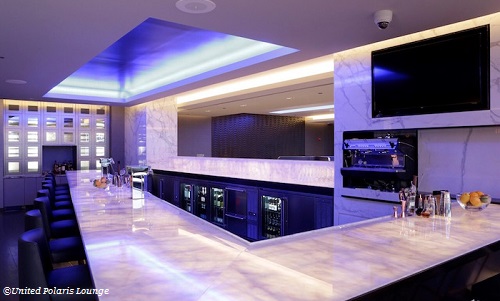 Topping global cities like London, New York and Melbourne, Chicago has been ranked #1 based on a survey of the city’s dining and drinking options, vibrancy, sociability and affordability.

THEATER ON THE LAKE TO GET MULTIMILLION-DOLLAR FACELIFT

The circa-1920 theater at Fullerton and Lake Shore Drive will be divided into three sections to make it a year-round venue with heightened production qualities. 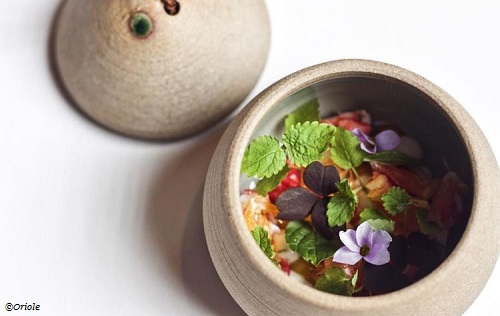 Vogue magazine shifts its focus from fashion to the growing cultural vibrancy of Midwestern destinations including Pittsburgh, Detroit and, of course, Chicago.