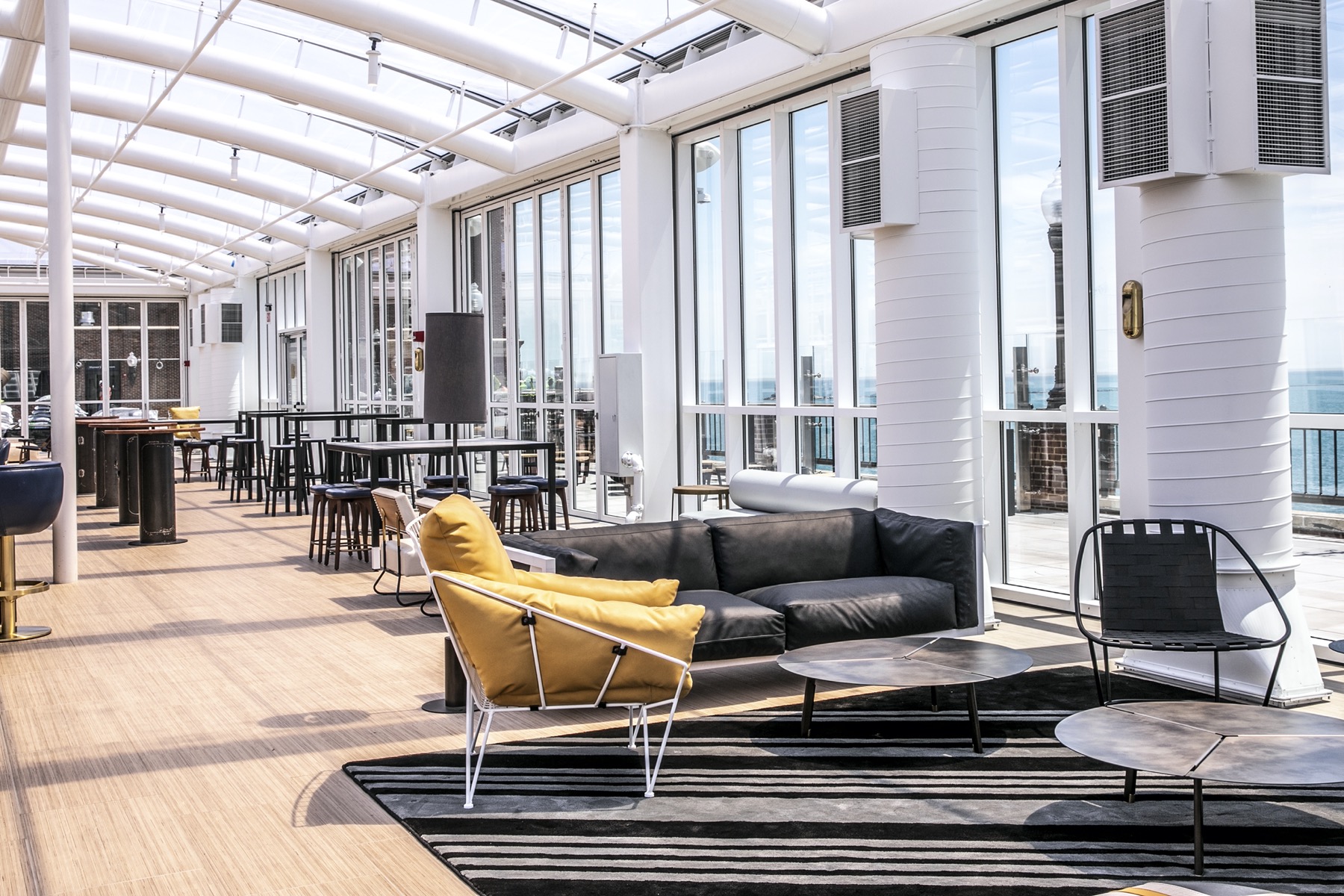 Offshore, purported to be the largest rooftop venue in the country, has opened at Navy Pier. The glass-enclosed 36,000-square-foot, all-seasons venue offers stunning views of Chicago and Lake Michigan, along with a chic bar and restaurant, terraces with cozy fire pits, and an entertainment and gaming area. Multiple large gathering spaces, both indoors and out, are perfect for private events of 12 to 900 people. 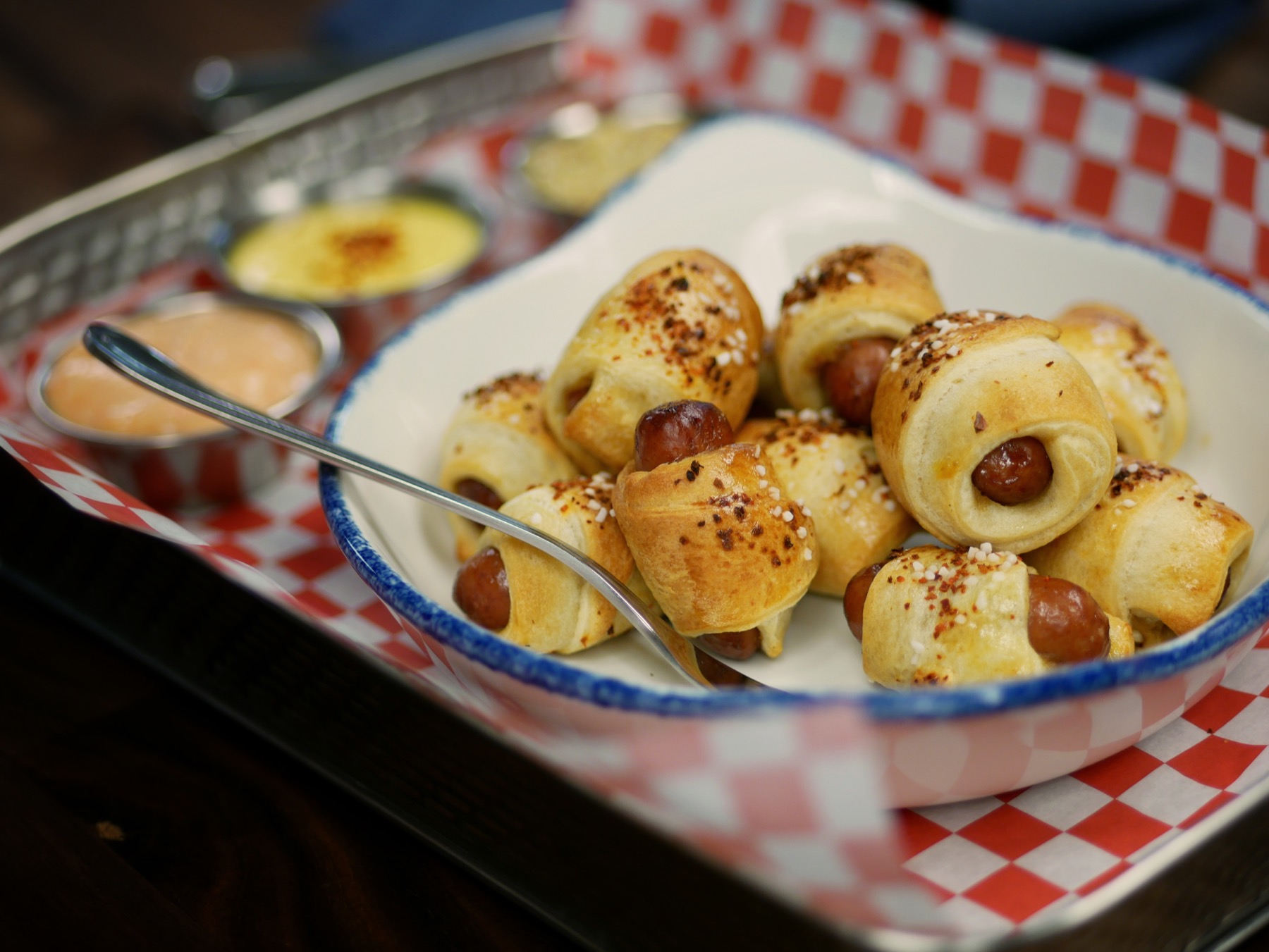 The recently opened City Hall, housed in a renovated brick-and-timber warehouse with soaring 40-foot-high ceilings, pays tribute to the industrial architecture of its West Loop neighborhood. Inside is a lively bar and restaurant scene, with seasonally inspired craft cocktails (including tabletop water cooler-sized drinks for groups to share) and an elevated bar food menu developed by noted Chicago chef Michael Taus. City Hall also features an elegant, 10,000-square-foot private event space with its own grand entrance. 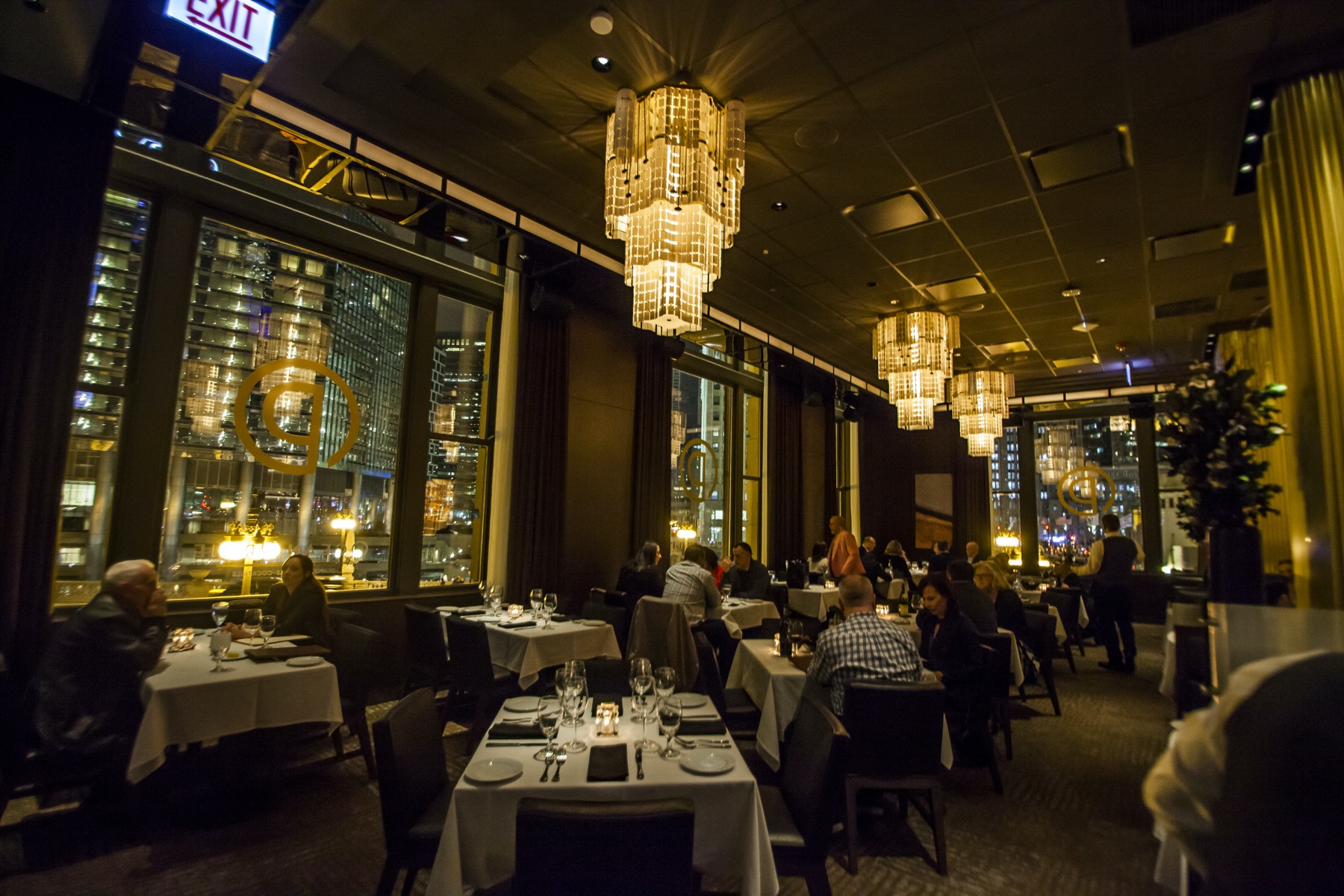 Located within the Shops at LondonHouse, Ocean Prime offers an impressive menu of seafood and prime cuts, along with an extensive wine list recognized by Wine Spectator. The luxe restaurant features a two-story lobby and floor-to-ceiling windows that look out over the bustling Chicago River. Four private dining rooms overlooking Michigan Avenue can accommodate up to 66 guests. 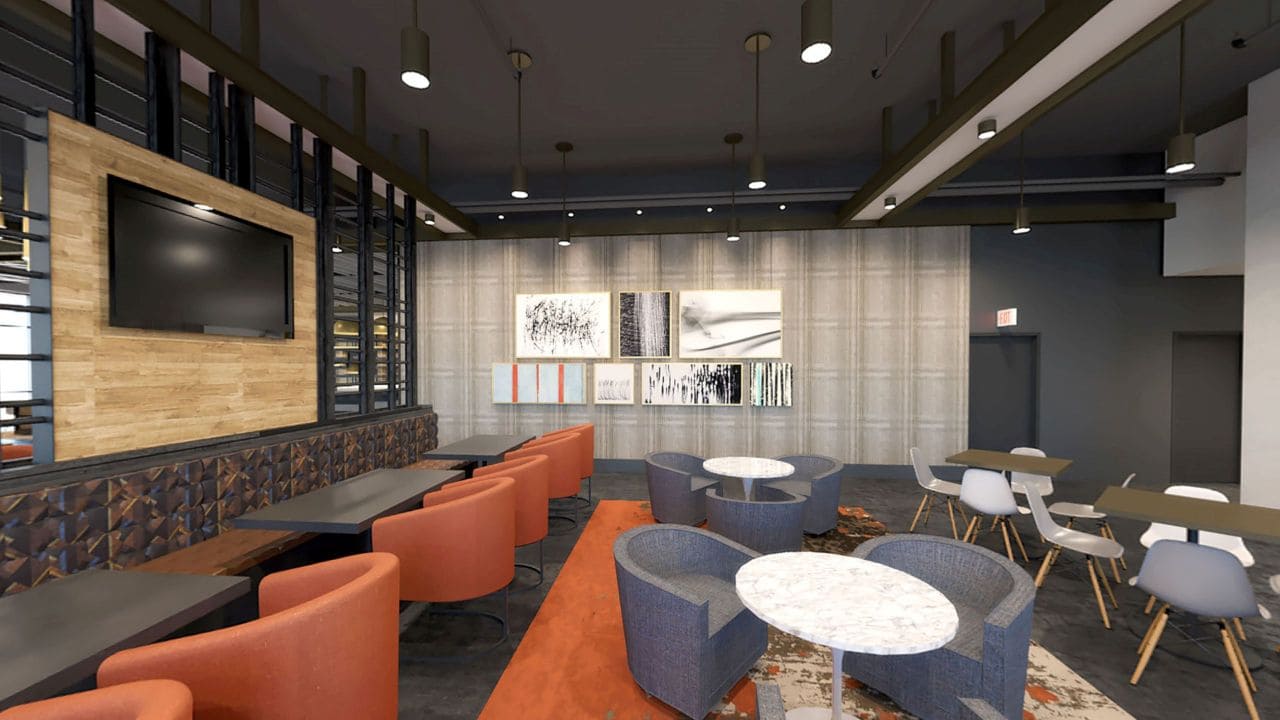