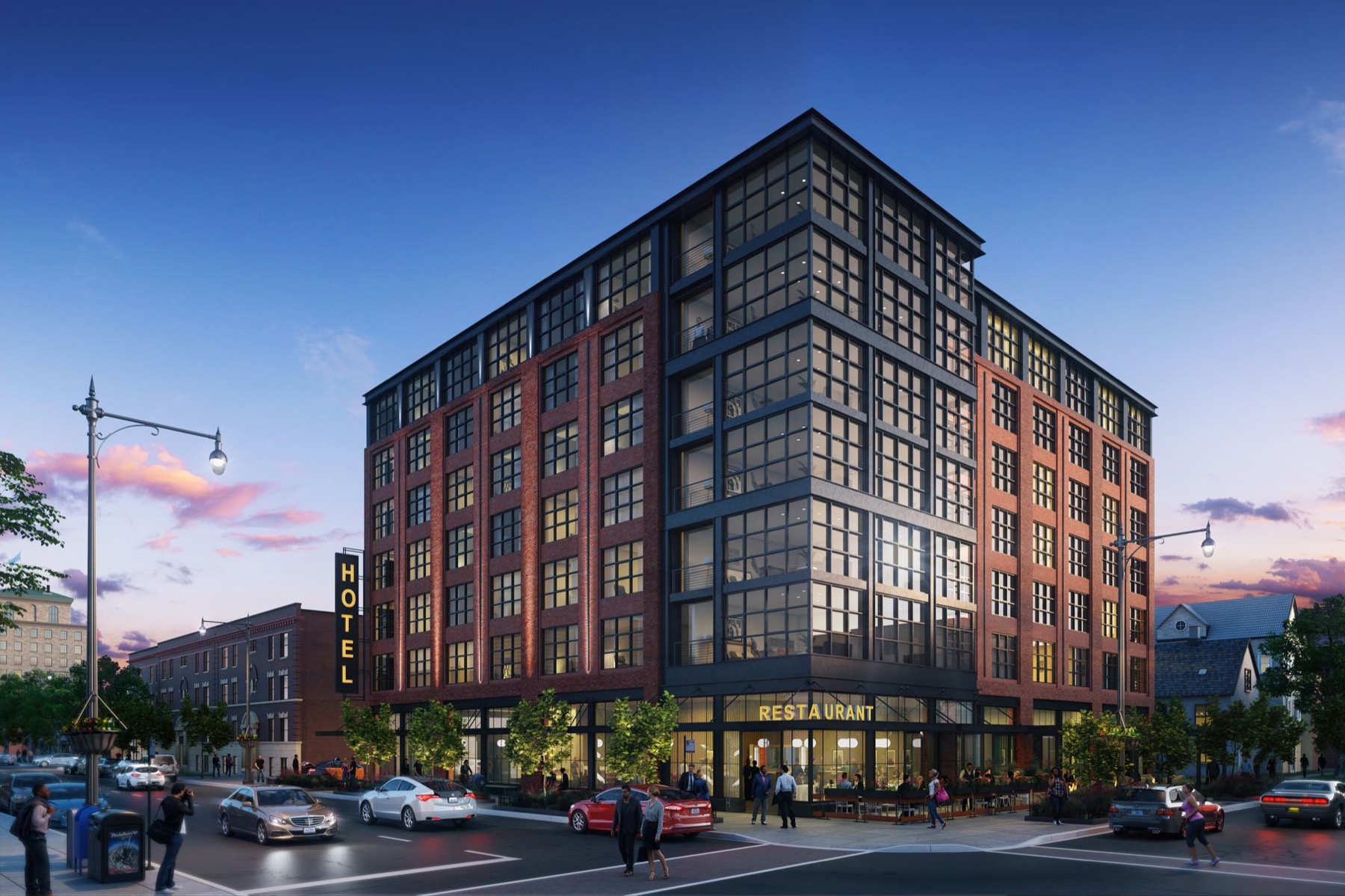 Located close to the University of Chicago and the Museum of Science and Industry, the 98-room Sophy Hyde Park hotel is scheduled to open in the summer of 2018. It will feature design elements inspired by the 1893 World’s Columbian Exposition (held in Chicago), and will offer a restaurant, lounge and library on its ground floor. 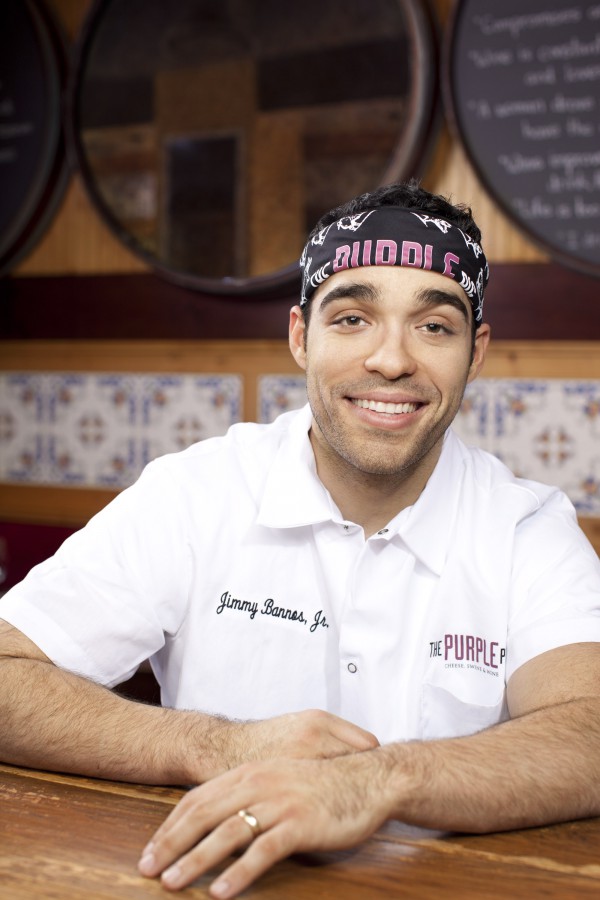 Scheduled to open in early 2018, this Loop food hall located across the river from the Merchandise Mart will feature food from award-winning chefs, including Jimmy Bannos Jr. of The Purple Pig, Takashi Yagihashi of Slurping Turtle and Food Network host Jeff Mauro’s Pork & Mindy’s.

ALINEA RANKS #4 ON TRIPADVISOR'S LIST OF THE BEST FINE DINING RESTAURANTS IN THE U.S. 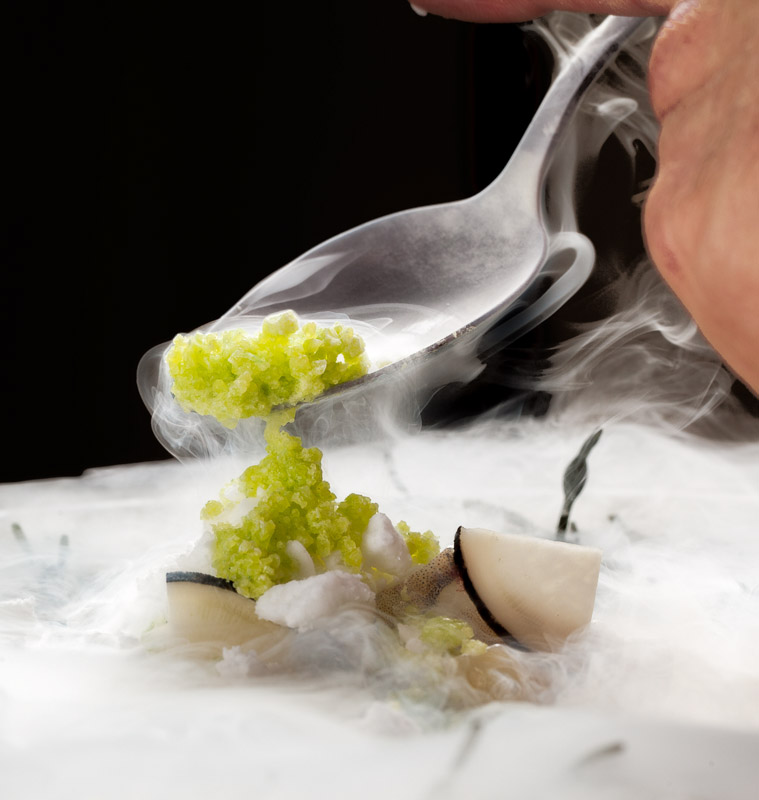 Chicago’s acclaimed Alinea landed in the fourth spot on TripAdvisor’s 2017 Travelers’ Choice list of the Best Fine Dining Restaurants in the United States. Travelers referred to Alinea’s cuisine as “performance art” and noted that “every dish was a surprise for the senses.”

Learn more about TripAdvisor’s list of the Best Fine Dining Restaurants in the U.S.