Tufano’s Vernon Park Tap was established in 1930 by Joseph DiBuono and his wife Teresa Tufano. In 1971, Sam the “DA” DiBuono took over the restaurant. He worked side by side with his mother. In 1980, Joe DiBuono began running the restaurant. He had the best cooks in the world helping him make the homemade dishes that included: his mother Marie, his aunt, Rose Alecia, his other aunt Antoinette Tufano, and his grandmother, Teresa. Teresa worked in the restaurant until she was 90 years old. Now Joe has the help from his sisters, and daughters that help him continue to carry on his family traditions. In 2008, Tufano’s received American Classics Award from the James Beard Foundation. The restaurant is still located in the heart of little Italy in Chicago. 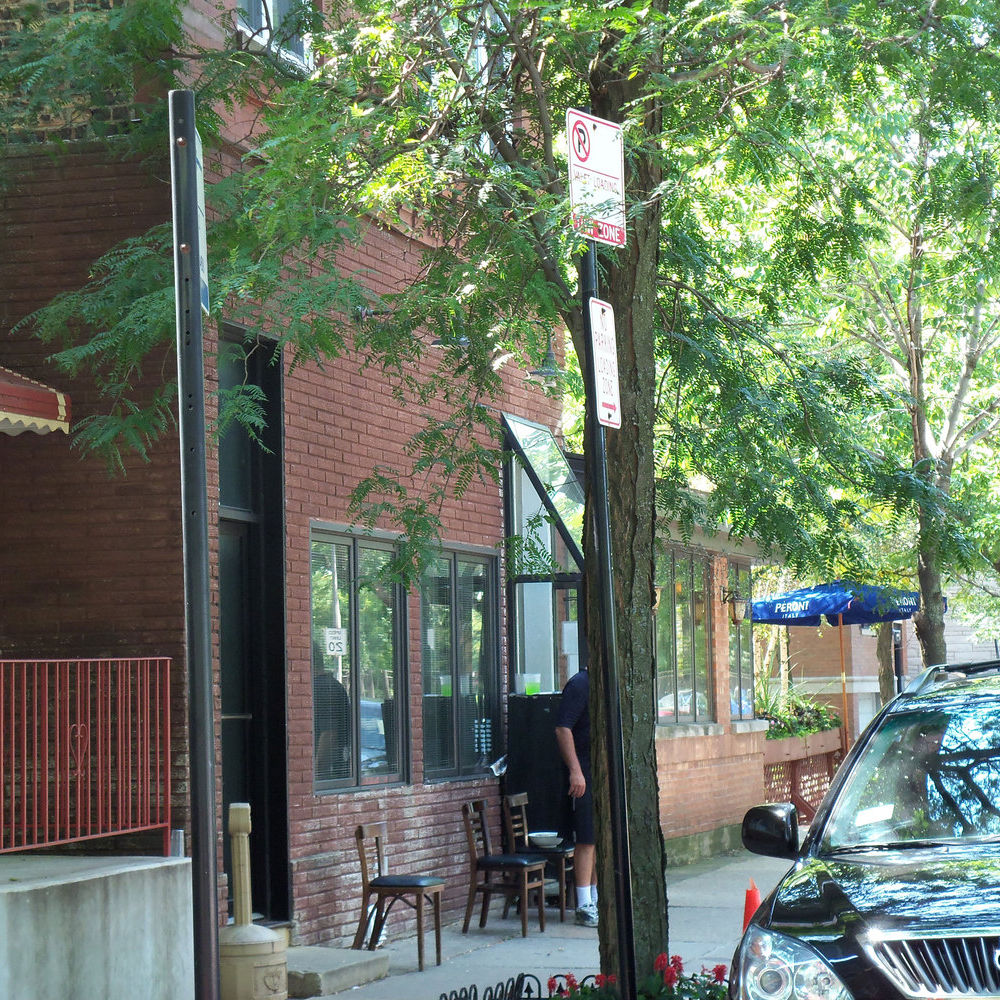 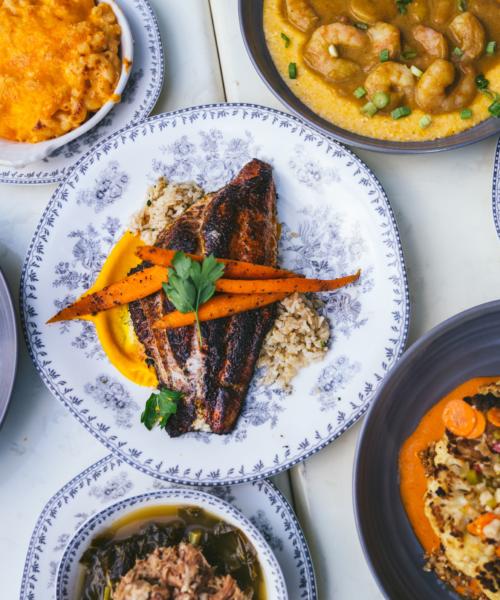