A Stein of Beer and a Bowl of Chilli for 5 CENTS. That’s what the sign on the door read on opening day 1917.

The Tavern continued that way until chili meat became scarce during the depression. The business then switched to smoke fish & Fresh fish. Then one day in 1935 a new item appeared at the market, SHRIMP.

Because Chicagoans never saw shrimp before, it had to be given out as a free sample, either smoked or boiled. A few years later, after a trip to New Orleans, the idea of deep frying shrimp came to Chicago and we became the first shrimp house in Chicago.

In 1959 Troha’s became Chicago’s First carry out Chicken. Before 1959 the only way you could get fried chicken was in a restaurant. We perfected the carry out deep frying method six years before Chicken Unlimited and KFC. 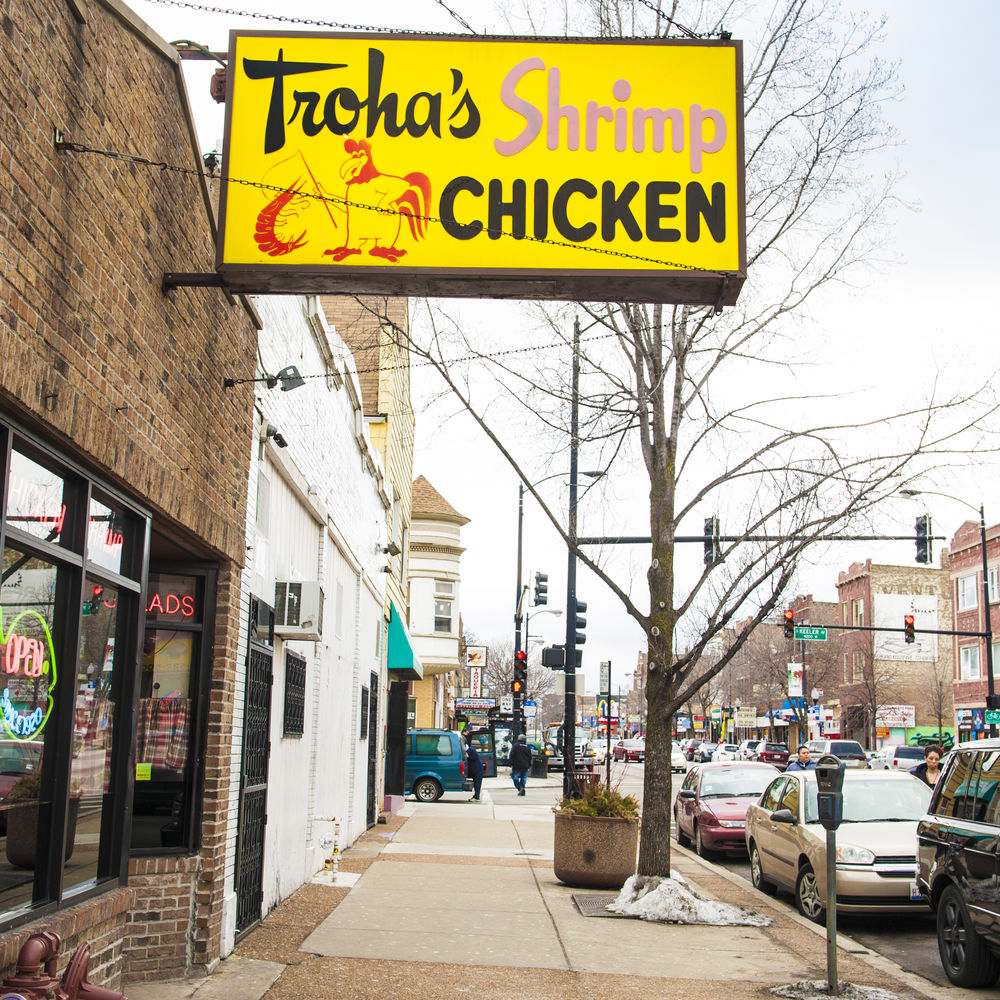