Fourth-generation restaurateur and James Beard Foundation Award winner Jimmy Bannos Jr. shares his love for Mediterranean food at The Purple Pig, a rustic, sharable-plate restaurant located on Chicago’s famed Magnificent Mile. In addition to a massive selection of “cheese, swine, and wine,” The Purple Pig features a range of dishes showcasing the flavors of Italy, Greece, and Spain. With creative, ever-changing items, guests experience Bannos’ food in fun, inventive ways with a warm and welcoming spirit—along with a beverage program including over 415 wines, local craft beers on tap, and a robust cocktail list curated by Sommelier and Head Bartender Alan Beasey. The Purple Pig has received numerous accolades since its 2009 opening; the restaurant was named one of 2010’s “10 Best New Restaurants in America” by bon appétit magazine and has been a Michelin Bib Gourmand recipient from the Michelin Guide Chicago since 2011. In 2014, Chef Bannos was awarded “Rising Star Chef” by the esteemed James Beard Foundation. Most recently, the restaurant was named one of the nation’s “Top 100 Wine Restaurants in the United States” in 2018 by Wine Enthusiast. 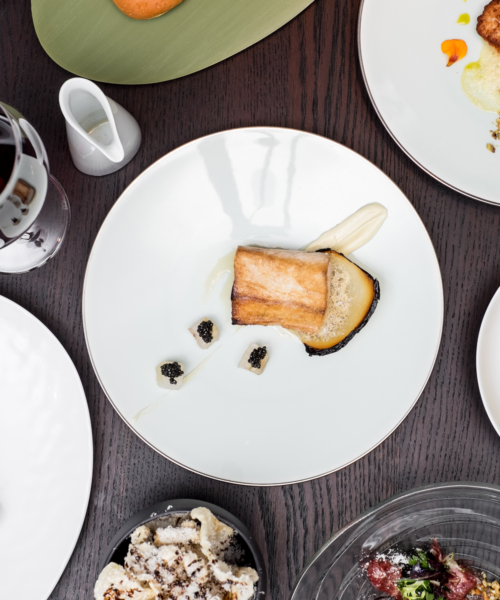 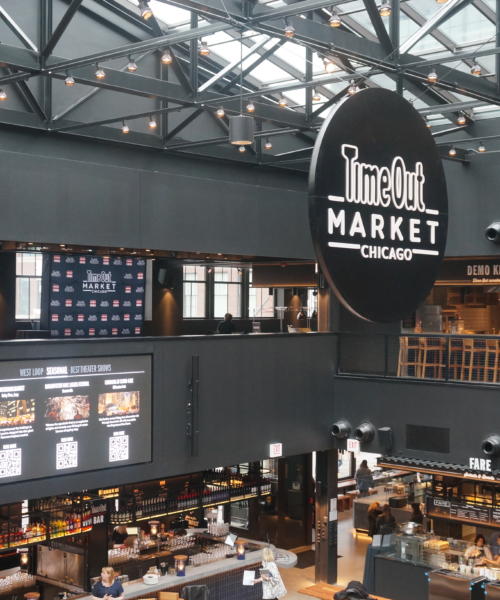 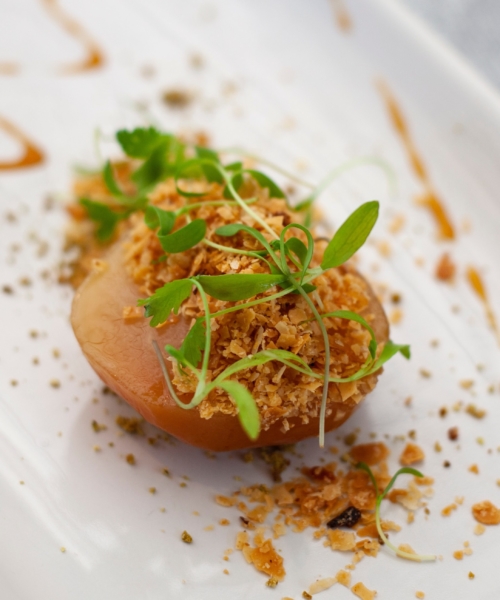 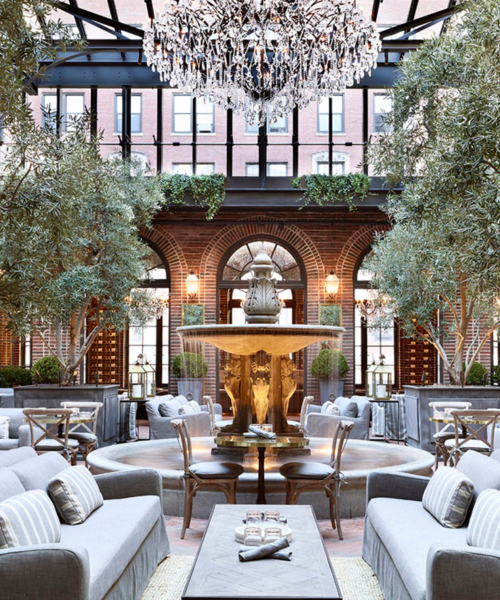 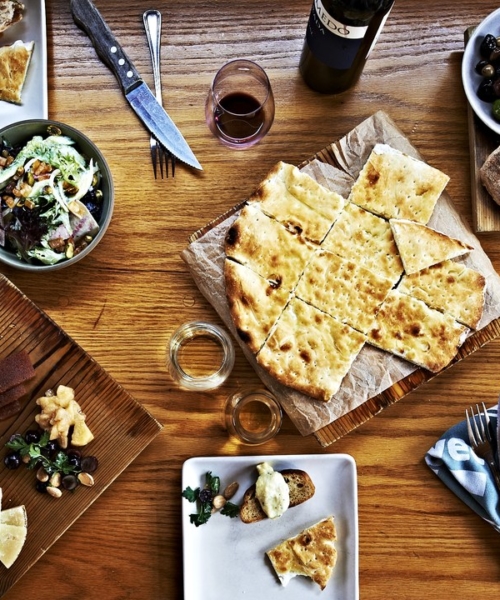 Michelin dining in Chicago on a budget 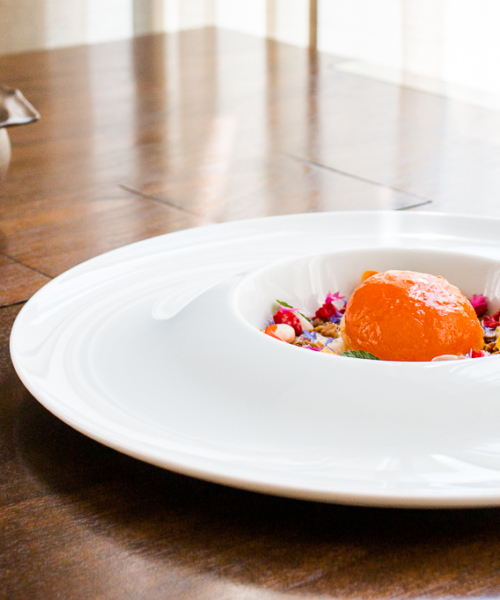 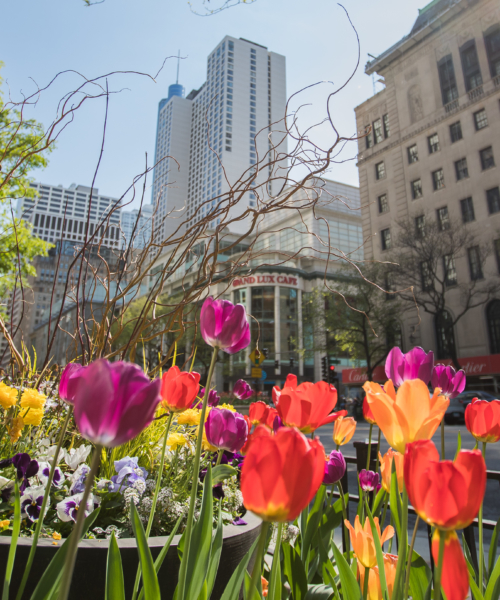 Shopping on The Magnificent Mile 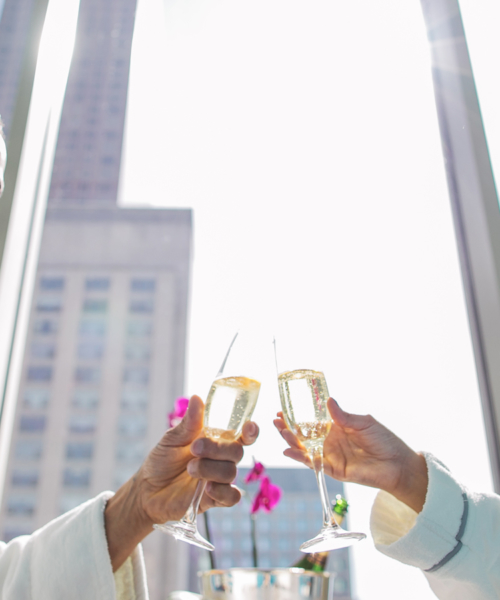 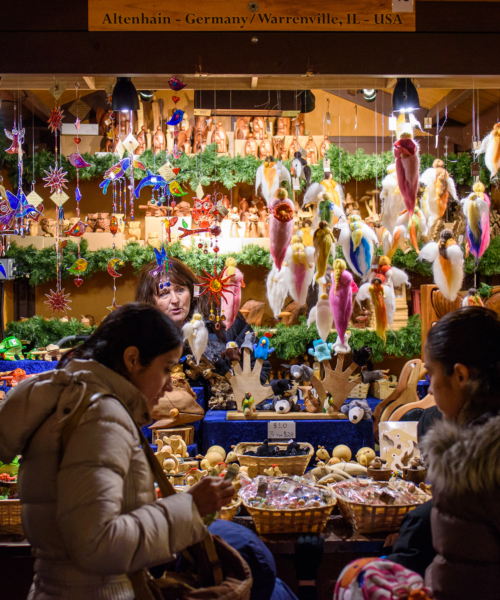