Learn more about the latest COVID-19 guidelines.
Explore all things to do

The Hideout is a regular guy bar for irregular folks who just don’t fit in, or just don’t want to fit in. We didn’t choose the name; it has been called the Hideout since it opened (legally) in 1934. The Hideout is a 100 year old balloon-frame house, built in two days, still here a century later. Built by undocumented workers at the end of the 19th Century, run by undocumented bootleggers and gin runners, running numbers, racing horses, making deals, and moving in the make. Today, The Hideout is still one of Chicago’s most beloved music and performance venues. The Hideout is music, art, performance, plays, poetry, rock and rebellion. 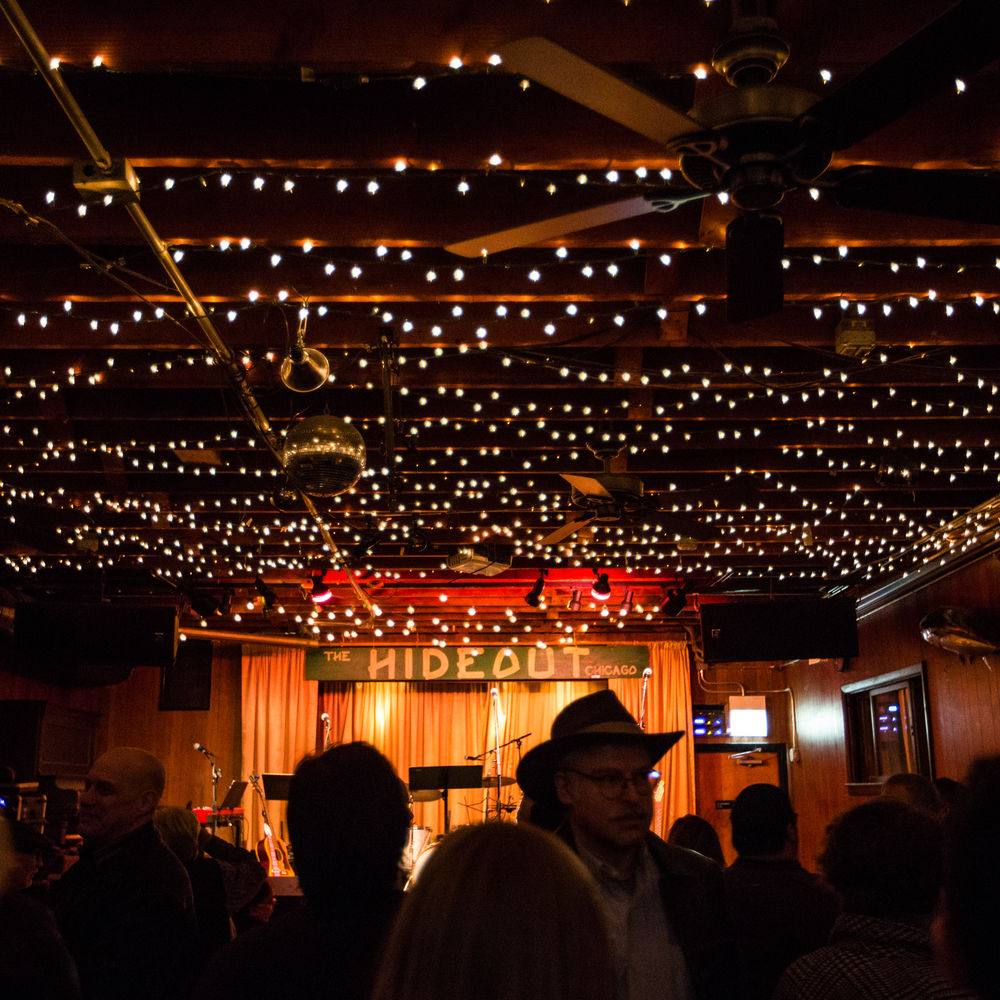 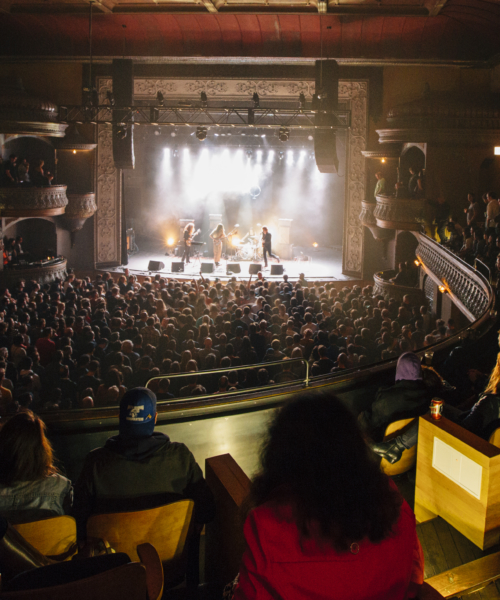 50+ things to do this November in Chicago 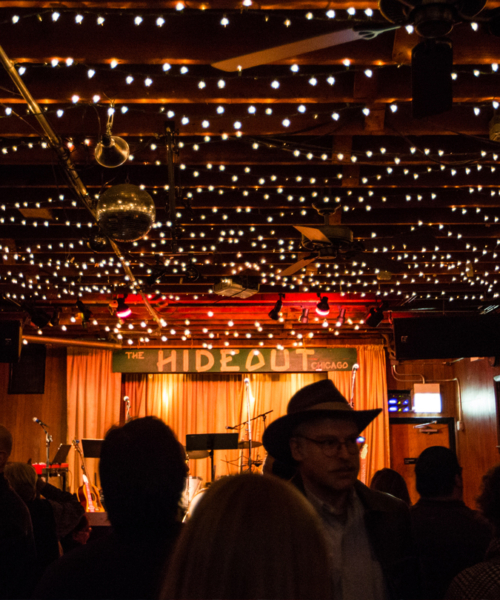 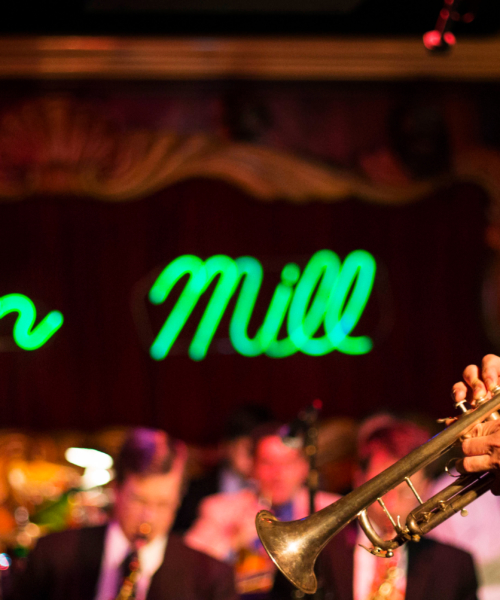 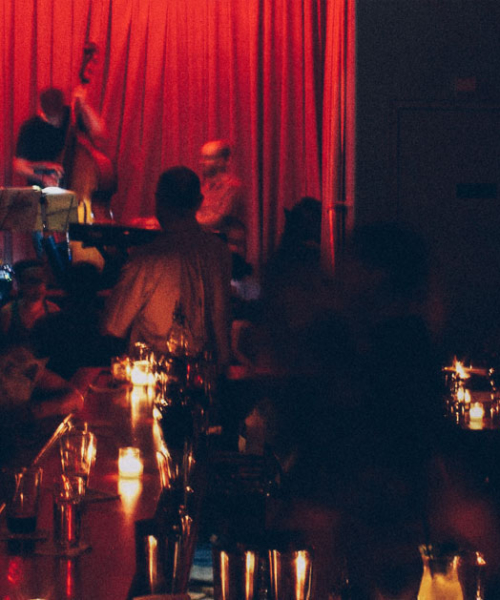