“Theatre for the Curious”

It is the mission of Sideshow Theatre Company to mine the collective unconscious of the world we live in with limitless curiosity, drawing inspiration from the familiar stories, memories and images we all share to spark new conversation and bring our audience together as adventurers in a communal experience of exploration.

Over its 10+ year history, Sideshow is proud to have distinguished itself as a vital member of the Chicago theatre community. Sideshow was awarded the 2016 Broadway In Chicago Emerging Theatre Award by the League of Chicago Theatres. Sideshow is a multiple Jeff Award-winning theatre and has been listed on the “Best of” lists in 2012, 2013 and 2014 by Time Out Chicago and the Chicago Sun-Times. Sideshow continues its multi-year residency at Victory Gardens in the historic Biograph Theater.

Sideshow is also the producer of Chicago League of Lady Arm Wrestlers (CLLAW), a wildly popular fundraiser held in benefit of Sideshow Theatre Company and other local community organizations. CLLAW has been featured in local and national press, including The Washington Post, Reuters, Penthouse Magazine and the Chicago Sun-Times and on WGN Morning News, ABC 7’s Windy City Live and CBS 2. 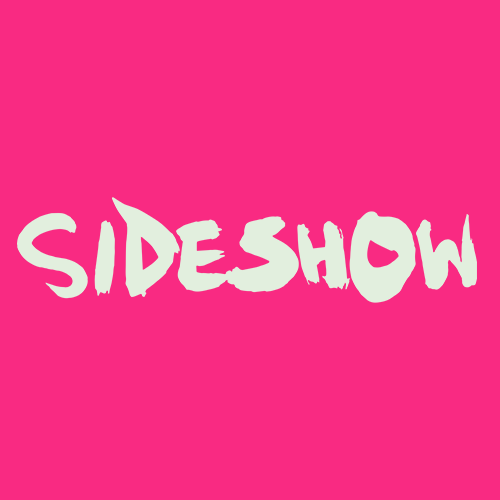