Music of the Baroque

Under the direction of internationally acclaimed British conductor Jane Glover, Music of the Baroque occupies a special place in the rich cultural life of Chicago. Long recognized as one of the area’s top classical groups, the ensemble focuses on 18th-century works for chorus and orchestra.

Over the past four decades, Music of the Baroque has presented premiere performances of many early masterpieces, including Monteverdi’s operas and 1610 Vespers, Georg Philipp Telemann’s Day of Judgement, Mozart’s Idomeneo, and numerous Handel operas and oratorios. The ensemble has drawn particular praise throughout its history for its performances of the major choral works of J. S. Bach and Handel, Mozart and Haydn.

Music of the Baroque draws audiences from across the Chicago metropolitan area, performing regularly at the Harris Theater in Millennium Park in downtown Chicago, as well as at intimate Chicago and suburban churches. 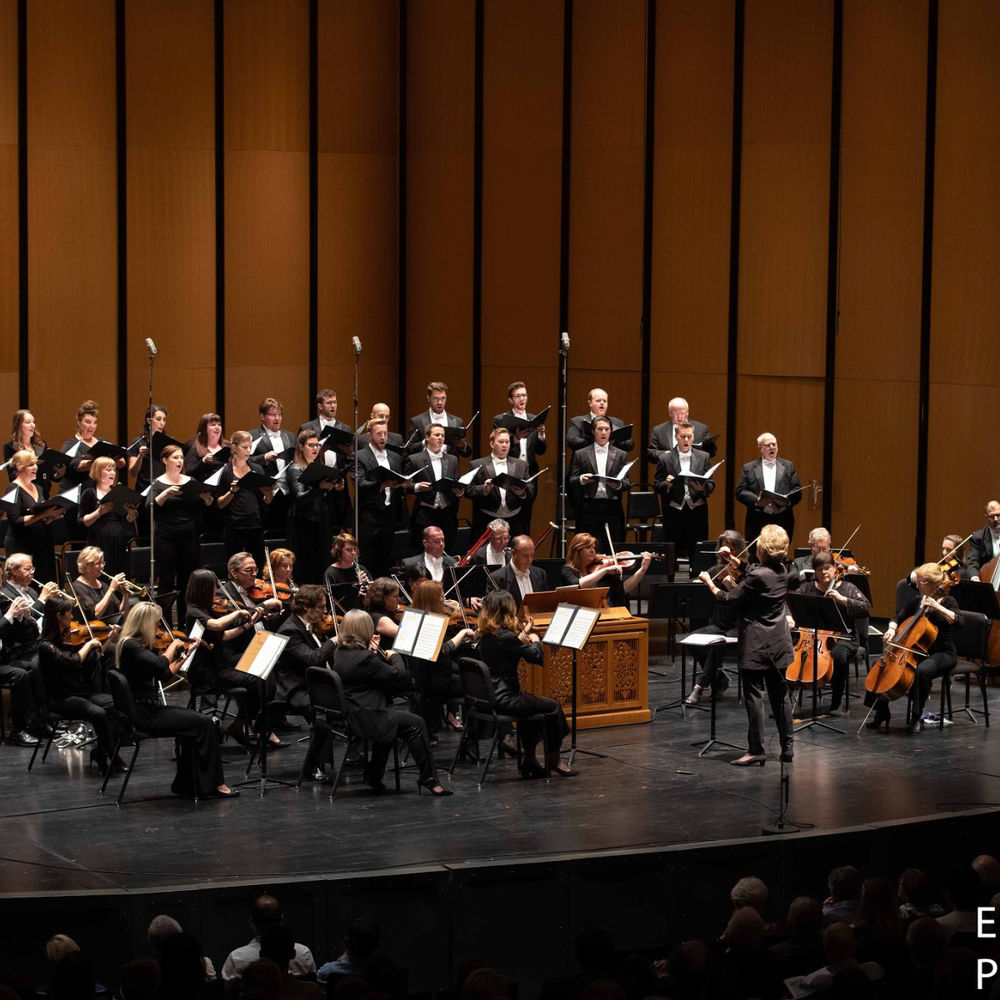