Located in Online only

The History of Wrigley is a 75 minute walking tour around the outside of Wrigley Field. The tour will cover the history of the Chicago Cubs franchise beginning with their early days as the Chicago White Stockings and Chicago Colts (in addition to numerous other nicknames!) through the present day Chicago Cubs. We’ll discuss the team’s early ballparks before “Lucky Charlie” Weeghman built his Federal League ballpark in 1914, which the Cubs moved into in 1916 and which later became known as Wrigley Field. We’ll also relive memorable moments in the history of the park and keep you guessing along the way with some fascinating trivia. 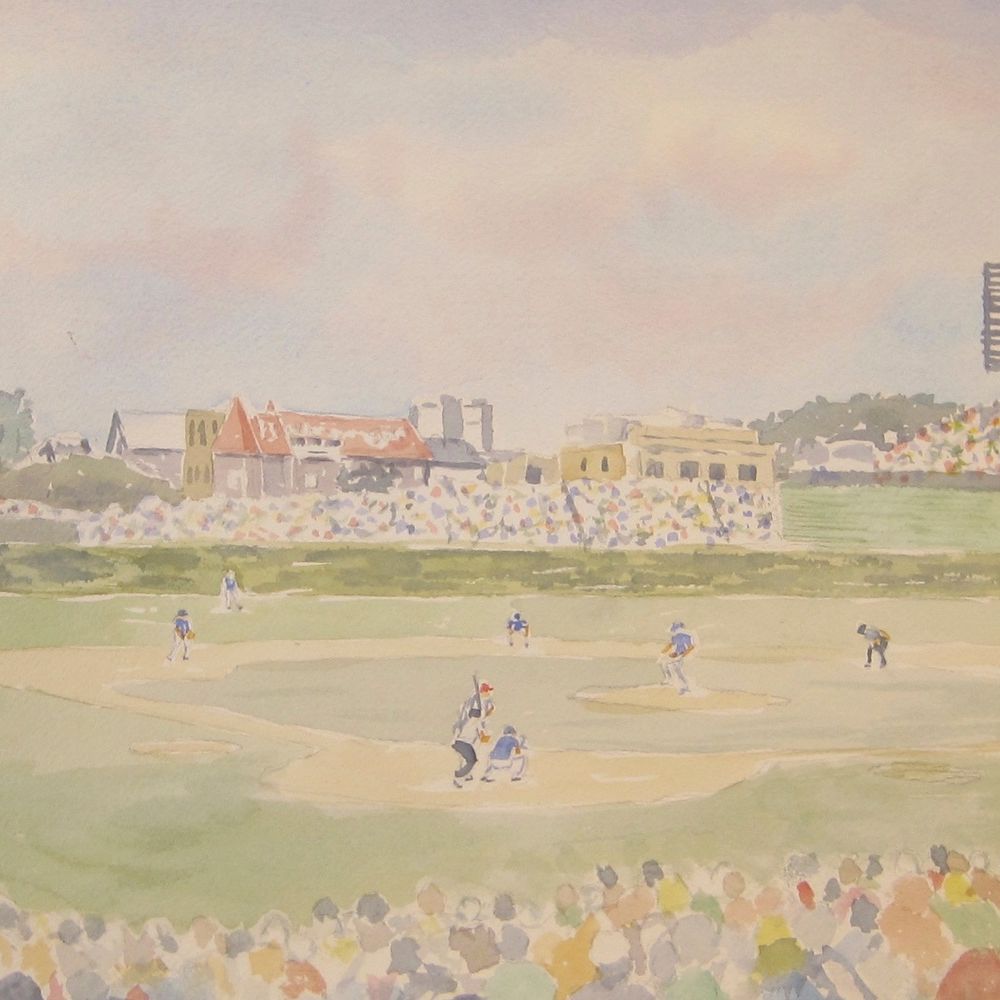