El Solazo was founded in 2007 in the West Lawn neighborhood on the southwest side of Chicago. Soon after opening Solazo became a staple in the neighborhood, best known for its great food, service and all-around good times. In the summer of 2019, unfortunately the restaurant experienced an electrical fire that forced us to shut down. Fortunately, no one was hurt in the fire and not only were we able to rebuild Solazo we are very proud to announce the birth of our Agave bar program, a refreshed menu and patio seating al aire libre. We will be focusing on agaves from all regions in Mexico and emphasizing a special focus on rare agaves from the state of Jalisco. Showcasing the spirits and families who have been distilling these amazing wild agaves for generations. 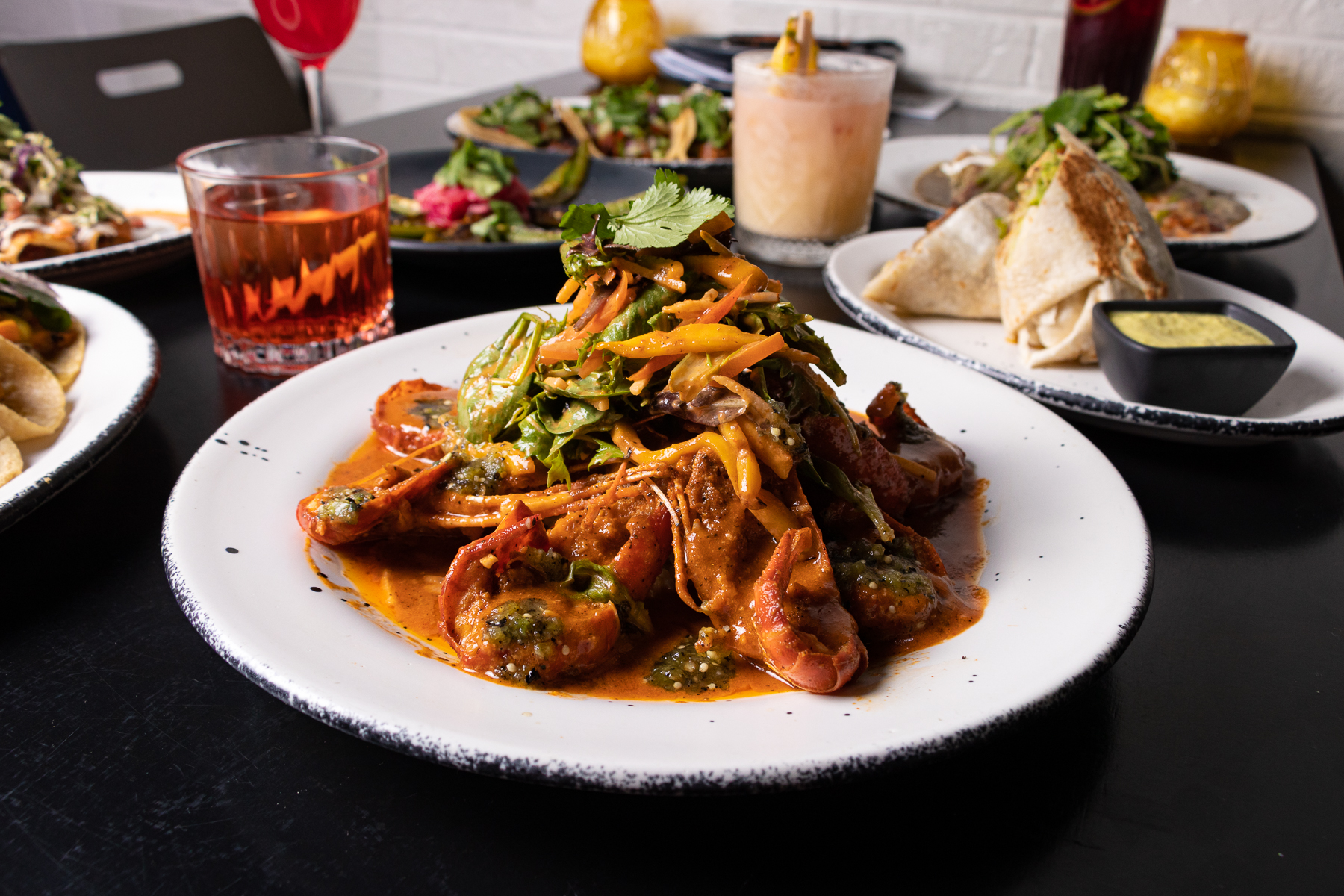 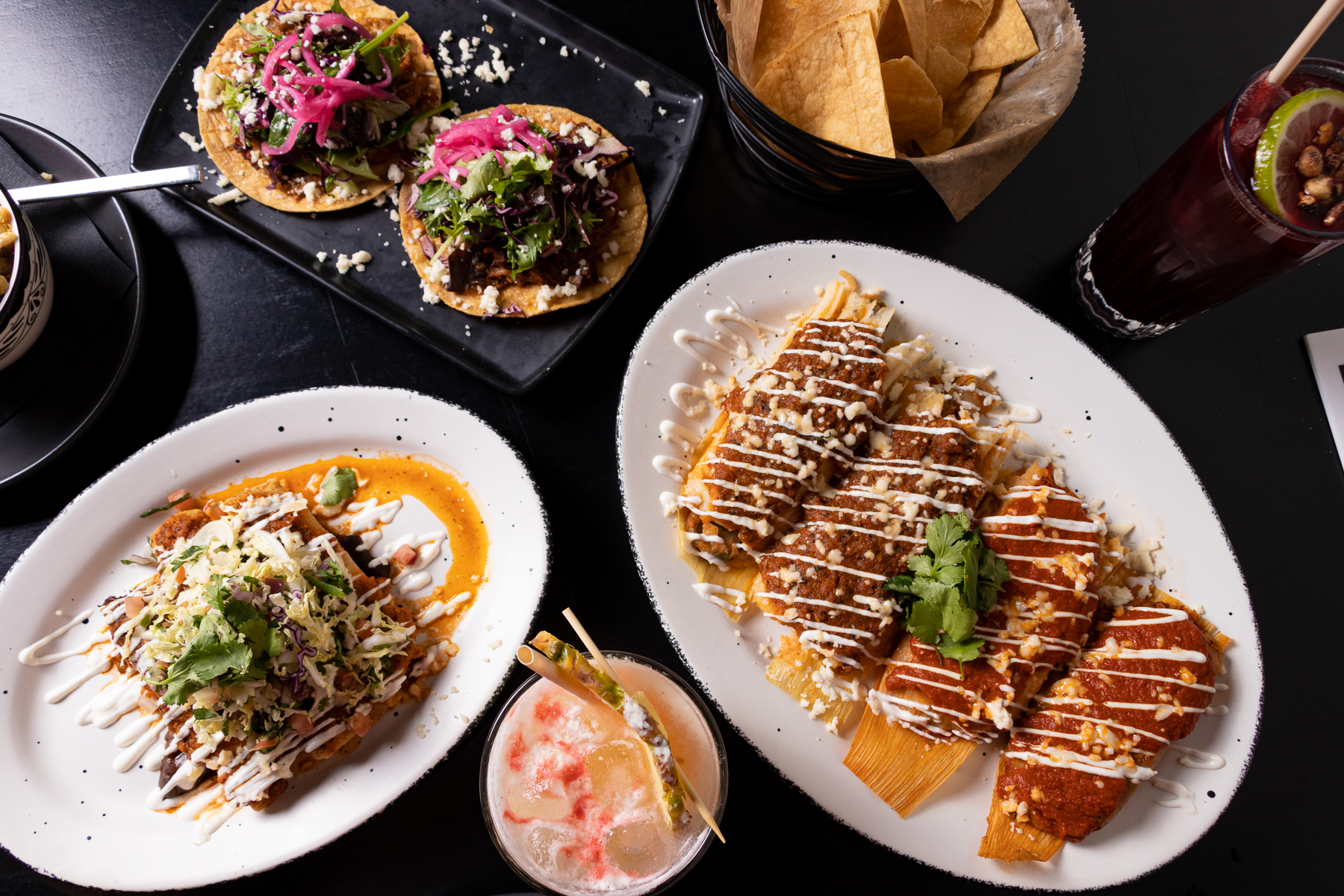 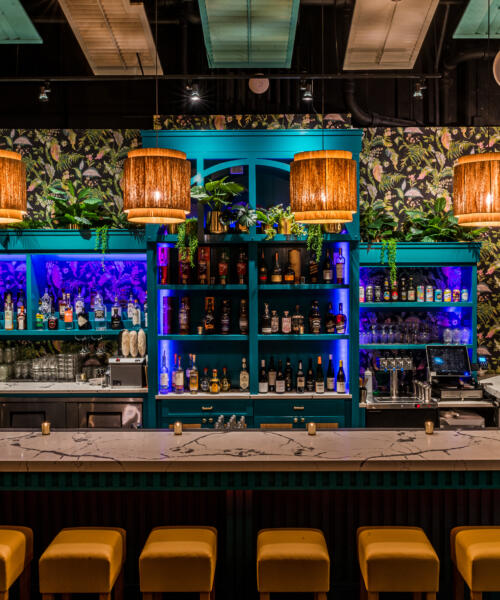