Andersonville Brewing started out in 2009 making it one of the older craft breweries in the city. From the Blonde Bombshell, a golden ale, to barrel-aged brews and sour stouts, Andersonville Brewing has something to satisfy all tastes. In addition to the beers they brew on site, they also offer more than 40 other beers and ciders in bottle and draft, with a primary focus on local Midwest brews. 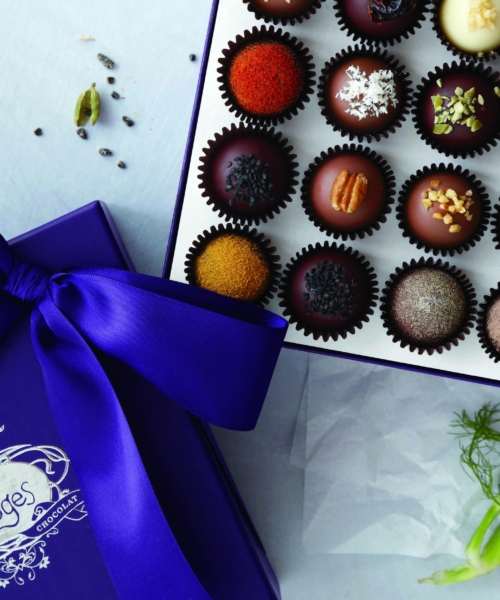