Winner of American Theatre Wing’s prestigious National Theatre Company Award, AMERICAN BLUES THEATER is a premier arts organization with an intimate environment that patrons, artists, and all Chicagoans call home. American Blues Theater explores the American identity through the plays it produces and communities it serves. American Blues Theater follows three guiding values both on and off its stages—to be accessible, responsible, and true.

Our diverse and multi-generational artists have established the second oldest professional Equity Ensemble theater in Chicago. Our 32-member Ensemble has nearly 600 combined years of collaboration on stage. As of today, our theater and artists received 213 Joseph Jefferson Awards and nominations that celebrate excellence in Chicago theater and 38 Black Theatre Alliance Awards. Our artists are honored with Pulitzer Prize nominations, Academy Awards, Golden Globe Awards, Emmy Awards, and numerous other accolades. Our artists work throughout the nation—including Broadway and regional theaters—and loyally return to our stage. 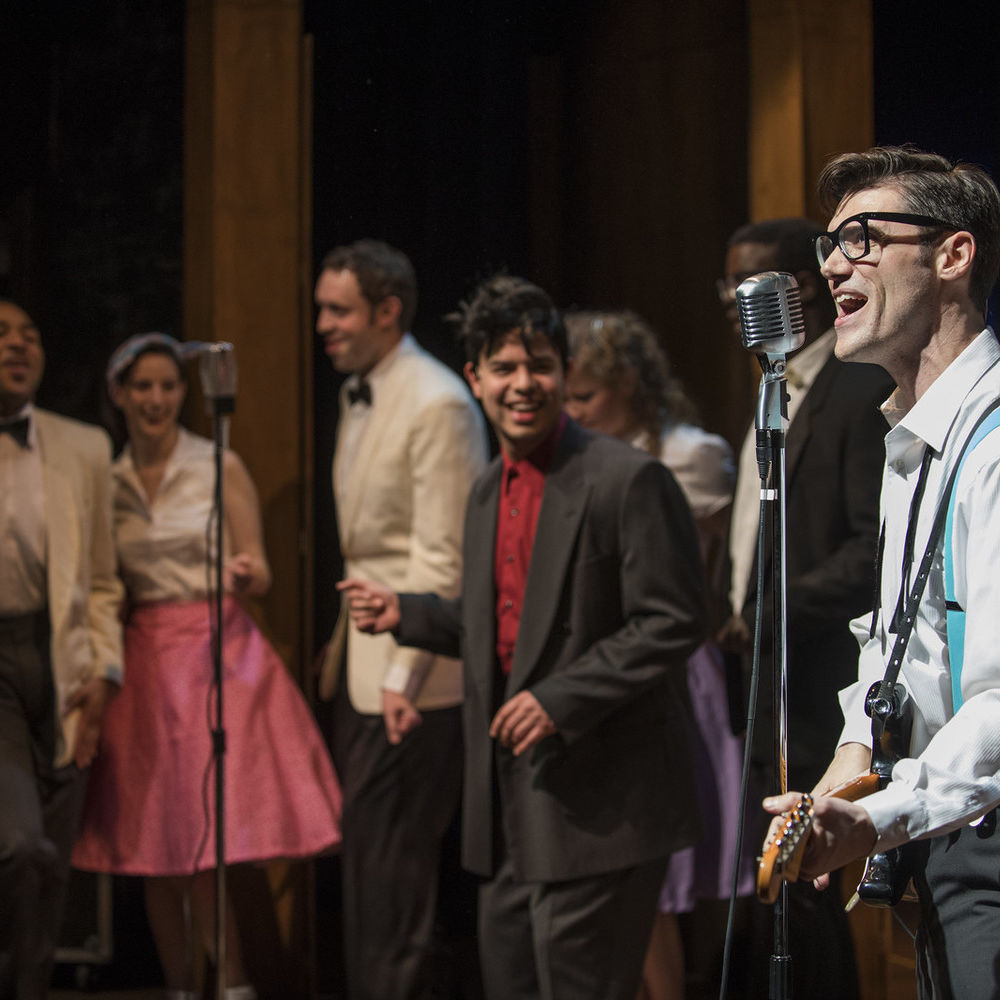 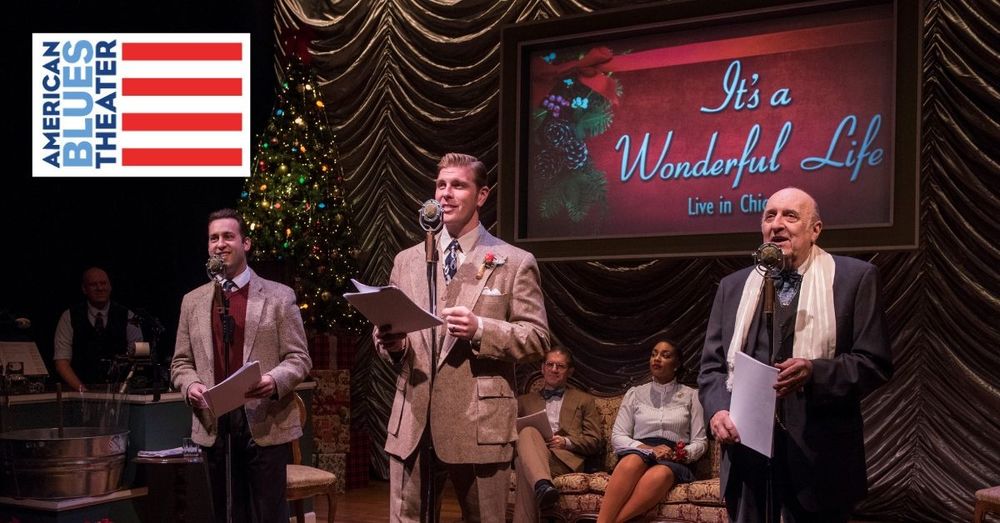 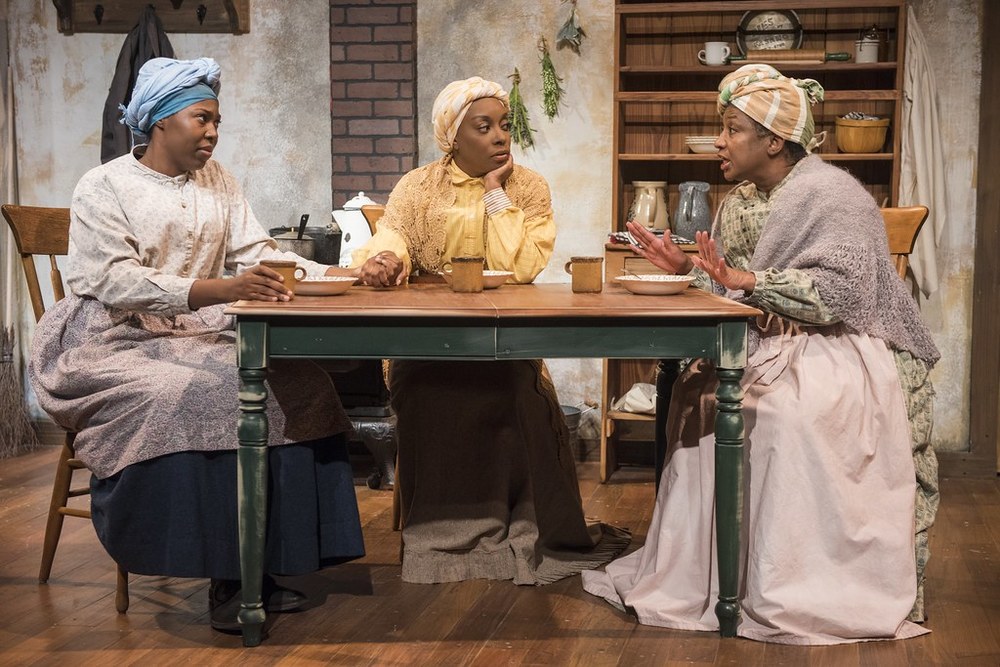 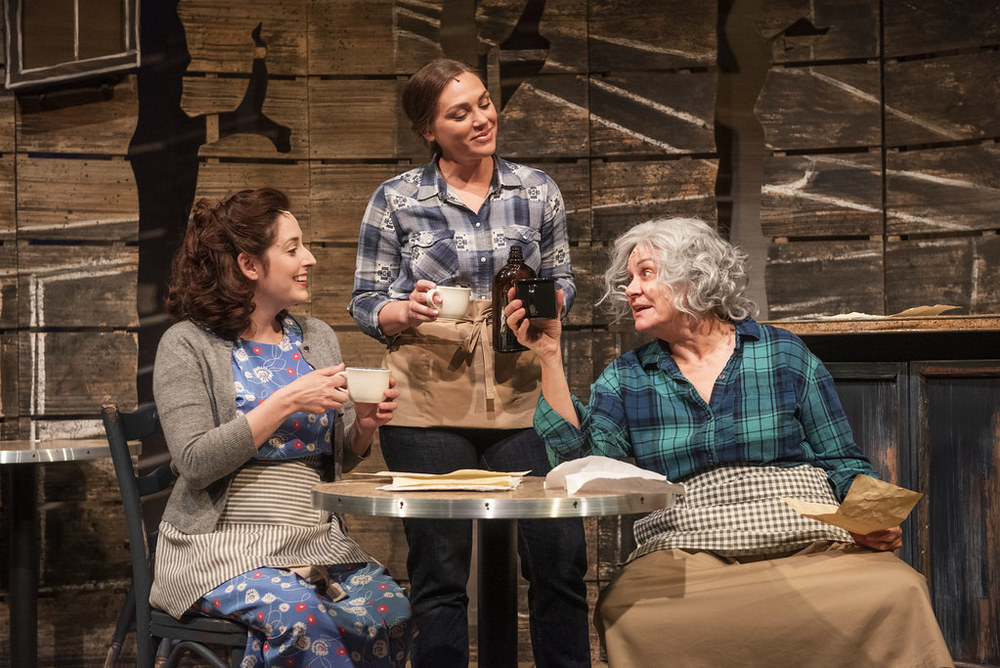 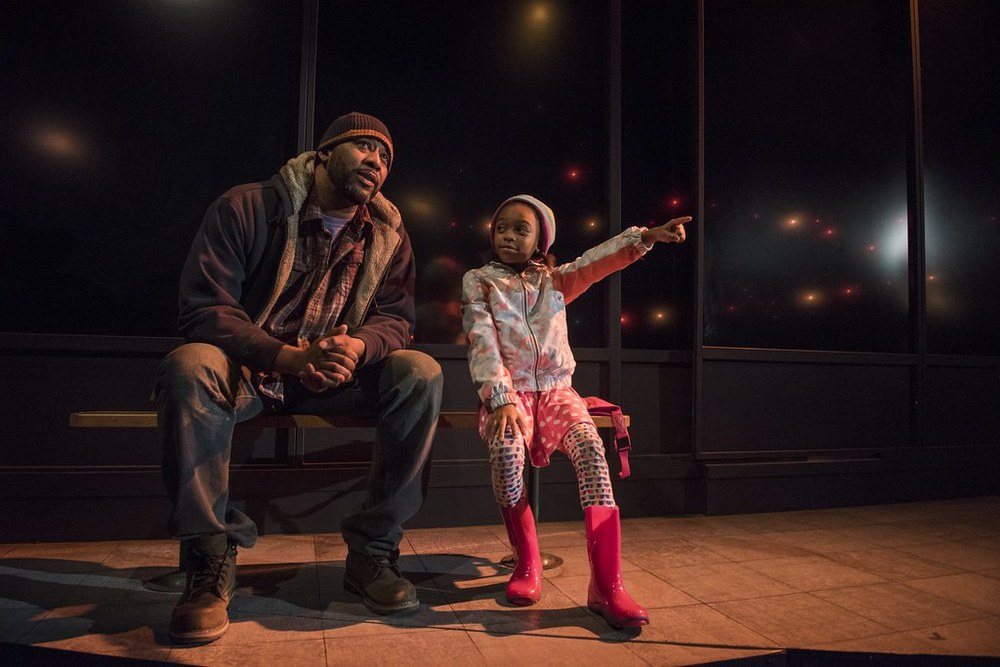