From its humble beginning back in 1938, brother Al Ferreri and his sister and brother-in-law, Frances and Chris Pacelli, Sr. began developing what is known today as one of the “Top 10 Sandwiches in America,” a “Chicago Food Legend” and “Chicago’s #1 Italian Beef Sandwich,” an honor bestowed upon it by Chicago magazine. The original idea for the Italian beef sandwich was formed out of necessity, as many great ideas are. In the great depression era, meat was scarce. Chris and Al would go to family weddings and in order to make the meat go around, the family sliced it thinly and made sandwiches. The first official Al’s Beef stand began as a small, curbside, outdoor, wooden neighborhood food stand with countertop service located on Laflin and Harrison St., in Chicago’s “Little Italy” neighborhood. This is where the Italian beef simmered and the newly added Italian sausage grilled over flaming charcoal. The beef stand gradually grew and moved to its present location at 1079 W. Taylor St., still in Chicago’s “Little Italy.” It was here that they added Chicago hot dogs, fresh, homemade, hand-cut French fries, and Polish sausage to the menu. 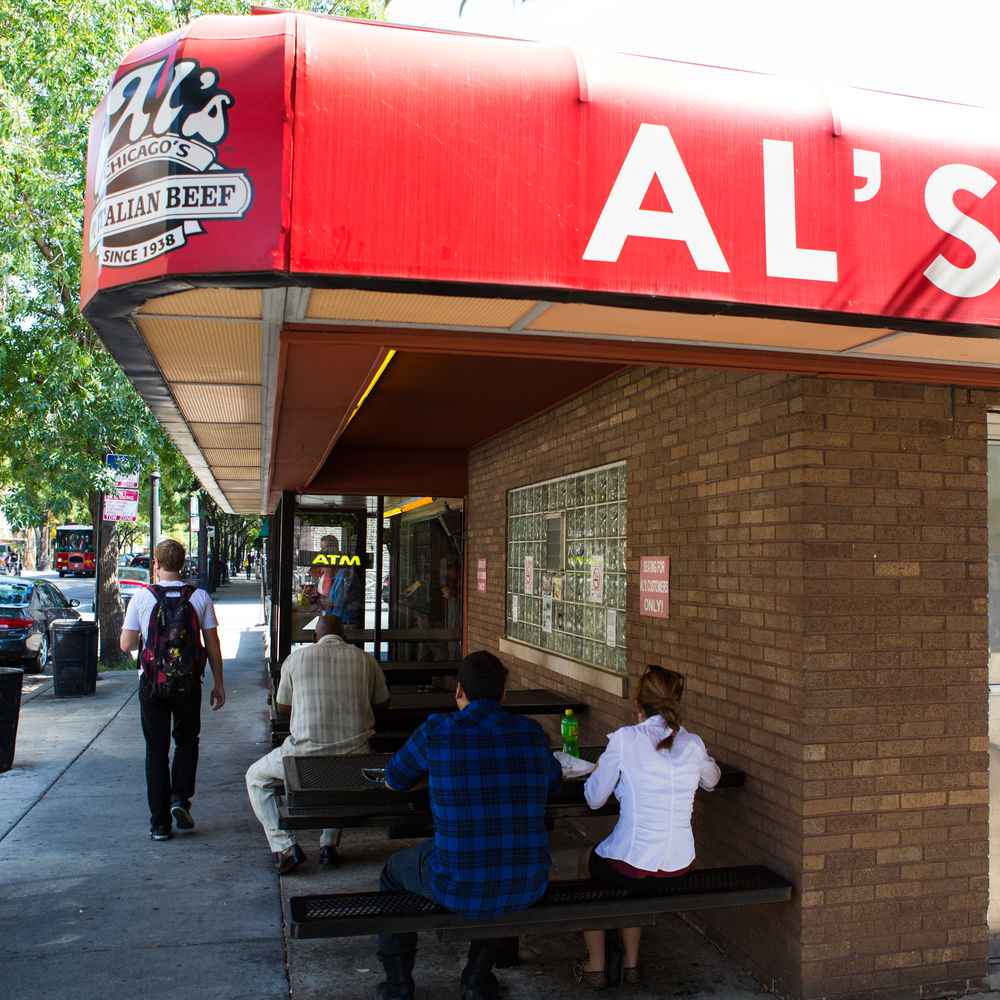 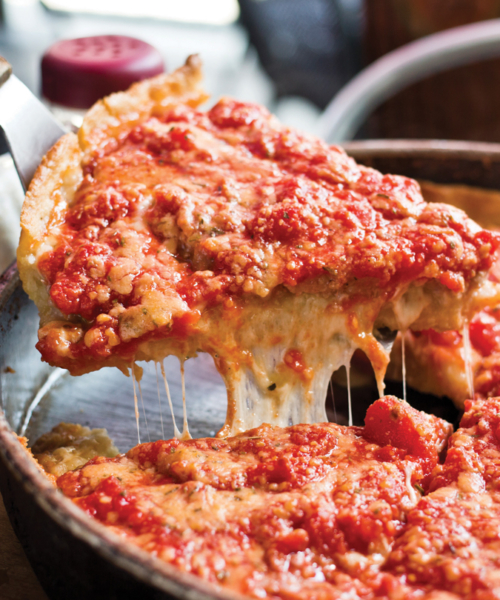 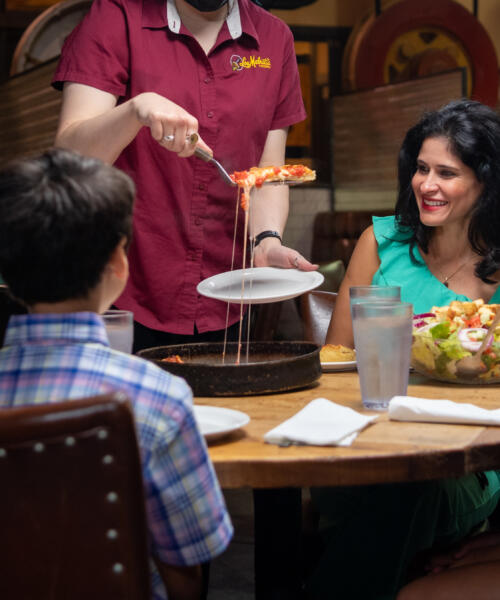