When We Were Young and Unafraid

AstonRep Theatre Company is pleased to conclude its 2020-21 season with the Chicago premiere of Sarah Treem’s courageous drama When We Were Young and Unafraid, directed by Sara Pavlak McGuire.

In the early 1970s, before Roe v. Wade, before the Violence Against Women Act, Agnes has turned her quiet bed and breakfast into one of the few spots where victims of domestic violence can seek refuge. But to Agnes’s dismay, her latest runaway, Mary Anne, is beginning to influence Agnes’s college-bound daughter Penny. As the drums of a feminist revolution grow louder outside of Agnes’s tiny world, Agnes is forced to confront her own presumptions about the women she’s spent her life trying to help. 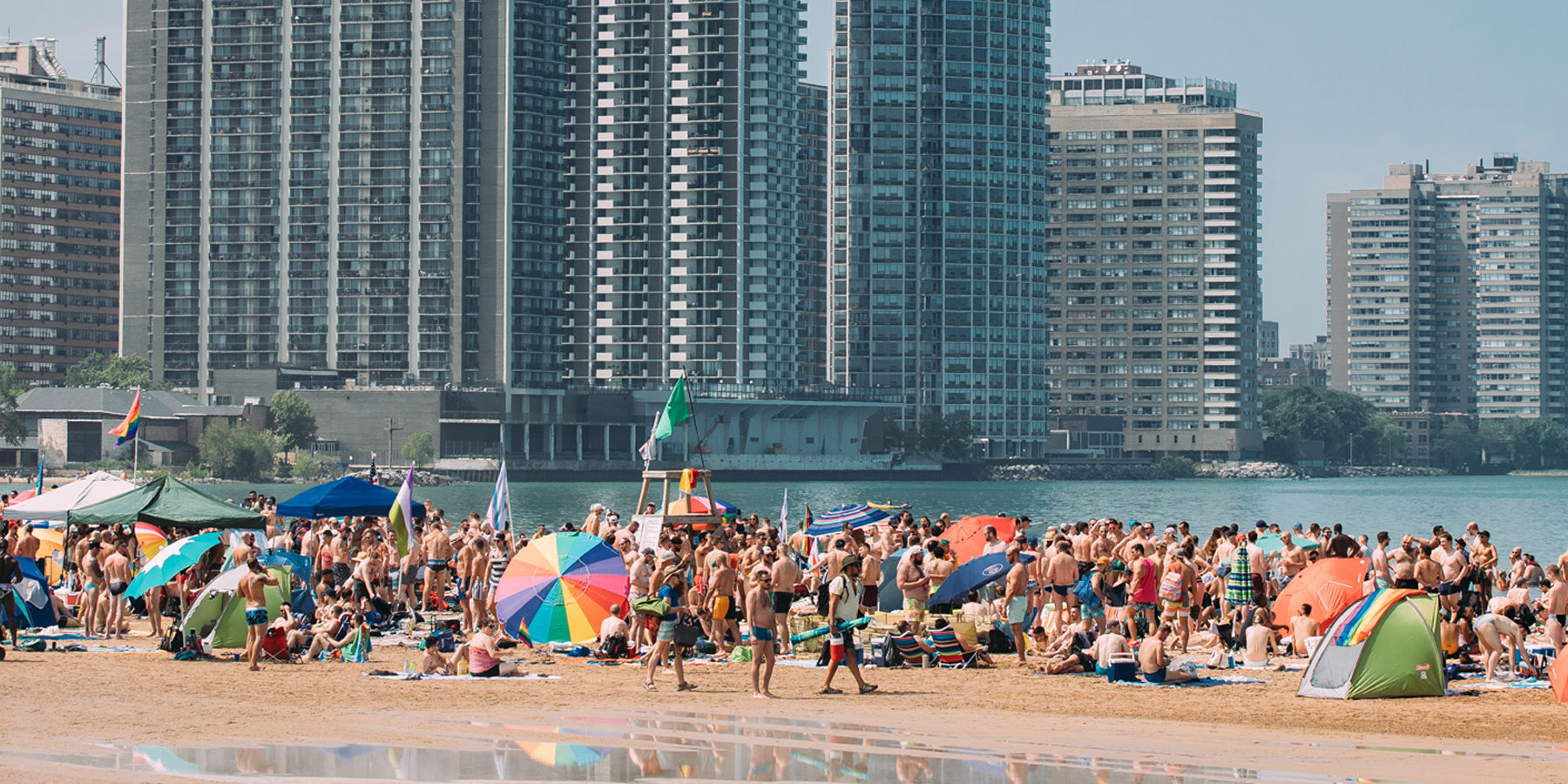 This waterfront neighborhood attracts its fair share of antique shoppers and theatre lovers.

Recurring weekly on Thursday, Friday and Saturday until Saturday June 11, 2022

This waterfront neighborhood attracts its fair share of antique shoppers and theatre lovers.