The Comet Is Coming Live In Concert

The Comet Is Coming will perform live at Thalia Hall on Thu, Oct 13 at 9:00pm.

The Comet Is Coming is a London-based jazz-rock band who incorporate elements of jazz, electronica, funk and psychedelic rock. The band originally recorded for The Leaf Label, on which their debut EP Prophecy was released, on limited edition 12″ vinyl, on 13 November 2015, with the full-length album Channel the Spirits following on 1 April 2016. The album was nominated for the 2016 Mercury Prize, and in 2018 the band signed with Impulse!. 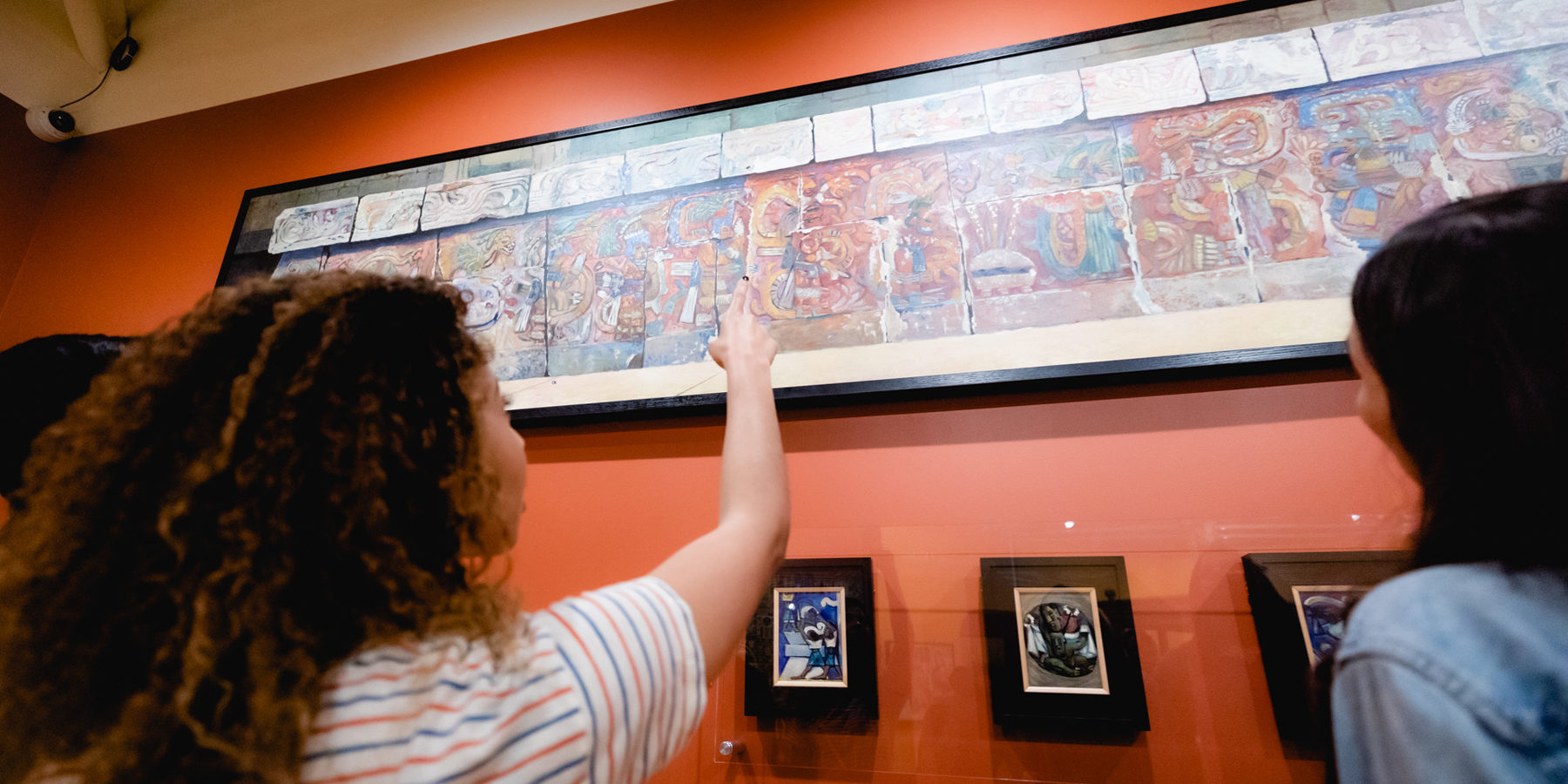