Śląsk Song and Dance Ensemble is one of the largest Polish folk ensembles. It was founded on 1 July 1953 by Stanisław Hadyna and is named after the Silesia (“Śląsk”) region. It is based in Koszęcin.

Śląsk originally focused on the folk traditions of Upper Silesia, Cieszyn Silesia, and the Beskids. It was later expanded to include all Polish regions. The ensemble has performed more than 6,000 shows for over 20 million people worldwide. It has performed in the United States, Canada, Australia, France, Germany, Italy, Belgium, Sweden, the Netherlands, China, Mexico, and many other countries, as well as the Vatican.

The Śląsk ensemble has worked with such notable Polish composers as Wojciech Kilar. 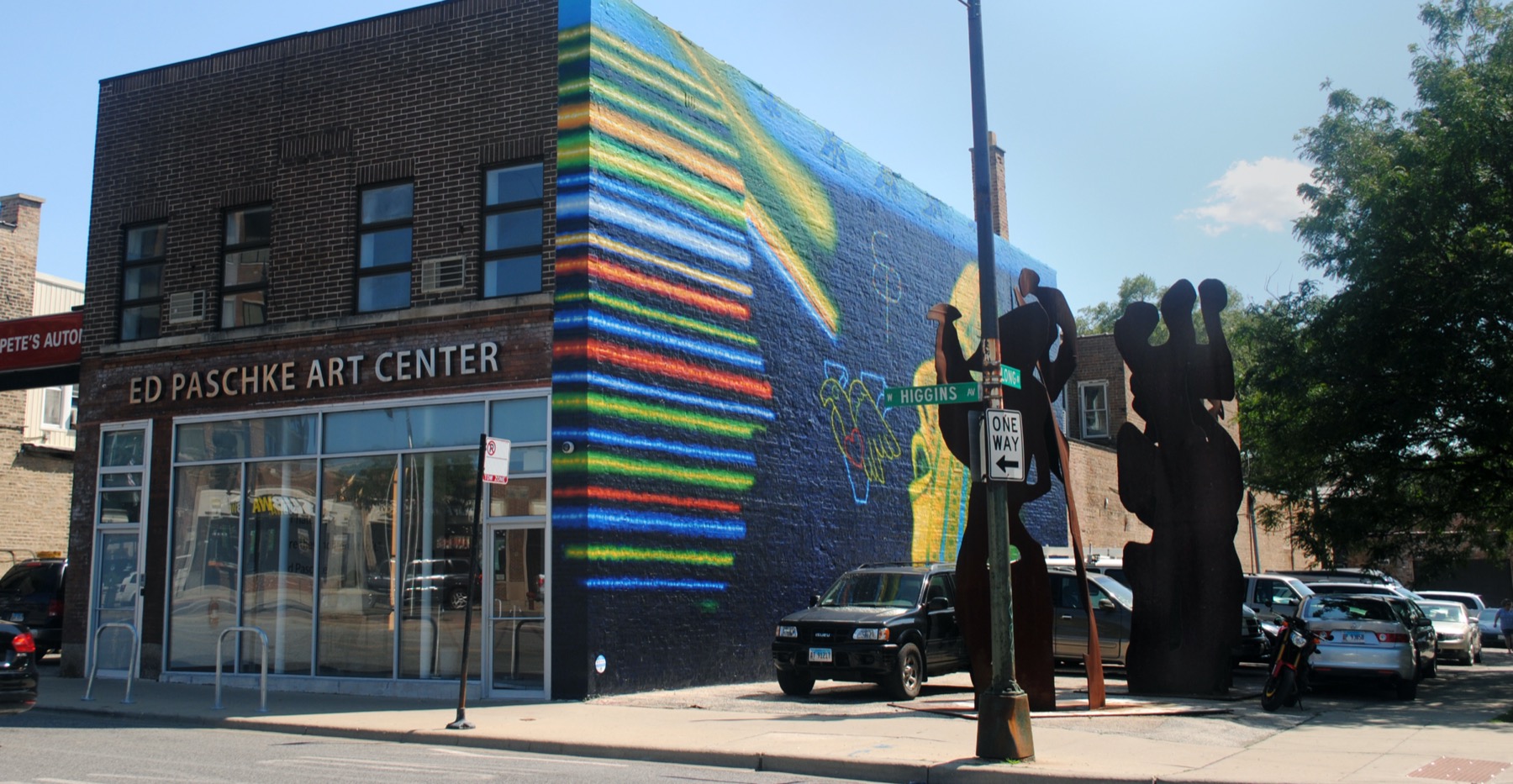