“Life is what happens to you when you’re busy making other plans.”

It is difficult to remember April 2nd, 2021, having been both a little over a year and somehow also seemingly a lifetime ago. That was the date on which Tautologic released its album _Wheels Fall Off_ (http://wheelsfalloff.tautologic.com), while most of its members were still not yet fully vaccinated. Vaccinations for the various children of band members were still 6 months to more than a year out on the horizon.

It seemed inconceivable at the time that COVID case counts and risks would remain favorable enough that the band would be able to safely/reliably schedule and promote a CD release party.

Tautologic’s _Wheels Fall Off_ racked up radio play on 156 radio stations throughout North America, received favorable critical notices, and raised money for the American Civil Liberties Union – but came and went without a single gig to celebrate.

Bandleader Ethan Sellers chalked it up as frustrating, but moved onto completing a recording project financed in part by both the Illinois Arts Council and the City of Chicago. The resulting/forthcoming album, Logical Fleadh is a collaboration between members of Tautologic, Sellers’ Irish/Scottish traditional folk band Character Fleadh, and some luminaries from Chicago’s traditional Irish and classical scenes.

It appeared that Tautologic had settled on a late-period Beatles, Steely Dan, or mid-period REM studio hermitage. Sellers had planned to just dive into making the next Tautologic album, but opportunity knocked, plans changed, and the band got back together both later and earlier than planned.

Tautologic enjoyed rehearsals and showed little rust since their last live appearance (January 9, 2020 at Martyrs), and the process of finishing the CD with individual sessions during lockdown tightened many of the songs.

Is this a warm-up for more – or a one-off? Time will tell. If the pandemic has taught anyone anything, hopefully it’s been that life is finite and nothing should be taken for granted. 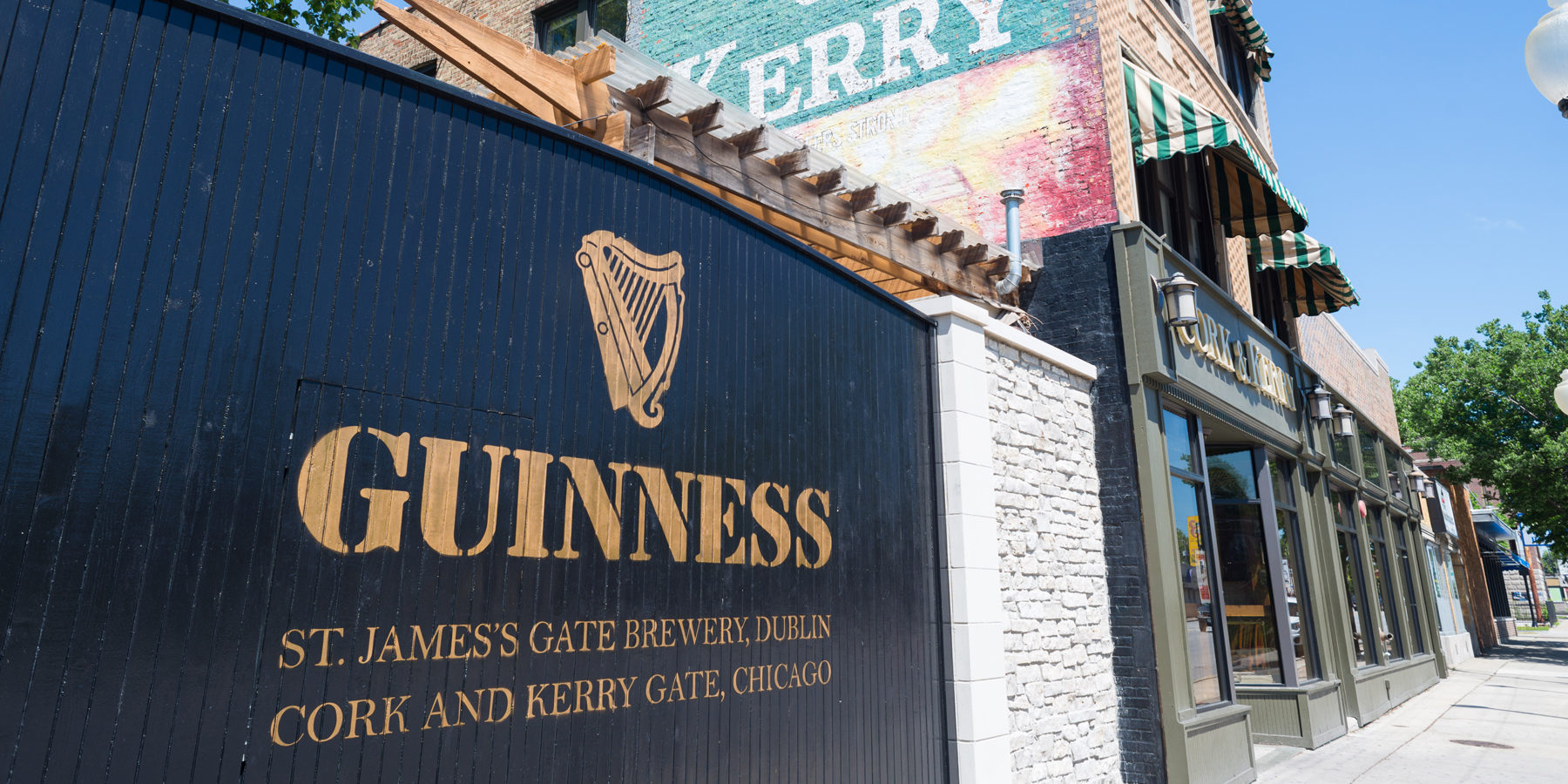 This hidden gem has strong Irish roots, and an impressive display of residential architecture.

This hidden gem has strong Irish roots, and an impressive display of residential architecture.