Set in the late 1940s, Queens of the Policy tells the story of four women in Chicago striving to carve out their own niche in the male dominated world of policy—a predecessor of today’s American lottery system. Based on the true stories and lives of real people, this production takes you on a historical and entertaining journey of intrigue, danger and ultimate triumph. The Queens gained notoriety throughout the 1940s in Chicago, Harlem, Philadelphia, Detroit, and throughout the American South. They were simultaneously celebrated for their activism and philanthropy for the black community, and castigated for running often ruthless criminal enterprises. The Queens were also known for successfully fighting off infamous Italian mobsters who tried to take over their business. Queens of the Policy is a quintessentially American story of ingenuity and entrepreneurship, the telling of which is long overdue. 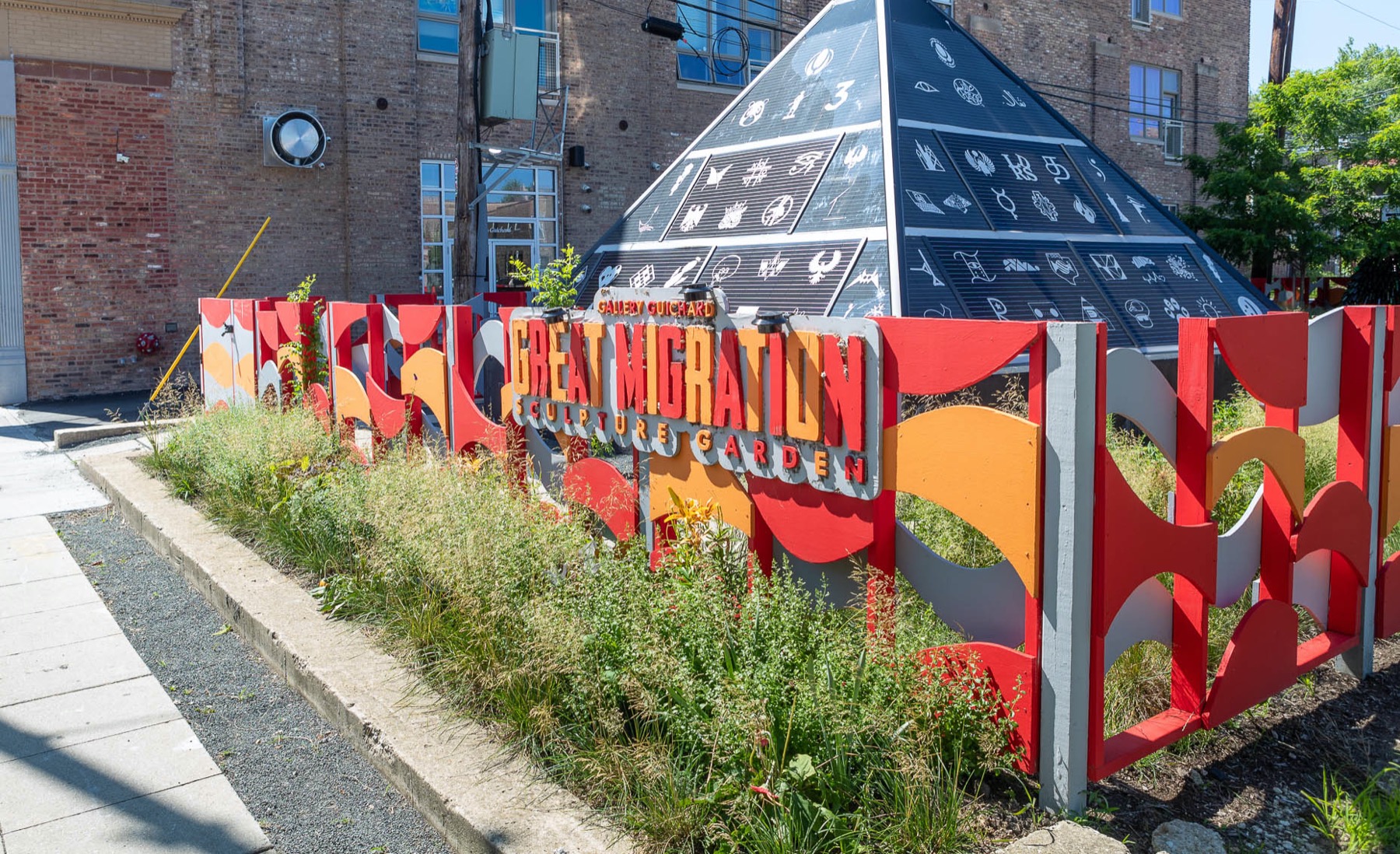 Explore a living monument to African American history in the city’s “Black Metropolis.”

Explore a living monument to African American history in the city’s “Black Metropolis.”