Porchlight Revisits season continues with “I am a Camera,” February 8 and 9, 2023

The ninth Porchlight Revisits season continues with I am a Camera, a 1951 Broadway play that was adapted from Christopher Isherwood’s 1939 novel “Goodbye to Berlin.” This special event production is a rare opportunity to experience the remarkable play that became the inspiration for the musical Cabaret, which Porchlight is presenting January 14 – February 12 also at the Ruth Page Center. Never revived on Broadway and not seen in Chicago for decades, the title is a quotation taken from “Goodbye to Berlin’s” first page: “I am a camera with its shutter open, quite passive, recording, not thinking.” The original production was a critically acclaimed success with Julie Harris winning her first of five Tony Awards in the role of “Sally Bowles,” Marian Winters winning  both the Theatre World Award and the Tony for her role as “Natalia Landauer” and Van Druten winning the New York Drama Critics’ Circle Award for Best American Play in 1952.

Now in its ninth season, Porchlight Revisits celebrates the rarely seen gems of Broadway, off-Broadway and beyond and is the ticket to go behind the scenes with an introduction to the luminaries who created these plays and musicals and an opportunity to discover a new ‘old’ favorite all in one big show. Chicago’s finest talents dust off these treasures and escort audiences into the world of the art of theatre’s past for a limited run. In addition to productions from days gone by, each Porchlight Revisits includes the Behind the Show Backstory, an entertaining and informative multimedia presentation, created and hosted by Artistic Director Michael Weber, introducing the evening’s production including the show’s creative history, juicy backstage stories and much more. 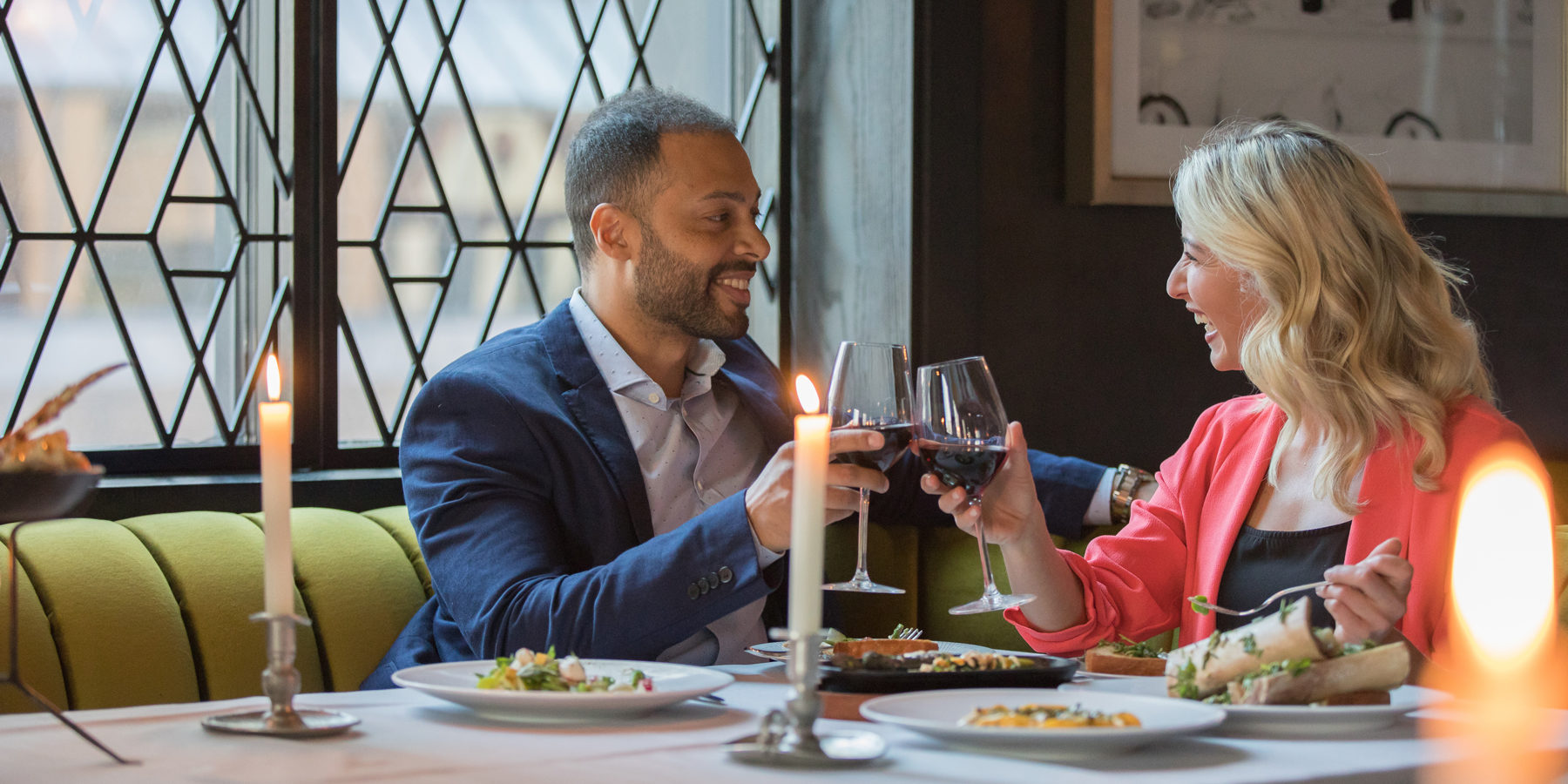 Ruth Page Center for the Arts