Chris Glomski was born on a U.S. army base in Pueblo, Colorado on New Year’s Eve. He grew up in a suburb northwest of Chicago. Glomski studied poetry at the Iowa Writers’ Workshop where he discovered some of his most significant influences in the poets of The New York School, in particular James Schuyler. After spending some time in Italy in the early 90s, he went on to earn his Ph.D. in Creative Writing from the University of Illinois at Chicago (UIC). Glomski is the author of three full-length collections of poetry, most recently Lit Up (The Cultural Society, 2017) and The Nineteenth Century and Other Poems (The Cultural Society, 2011). As a Senior Lecturer and instructor of writing in UIC’s Department of English, Glomski’s research interests include contemporary poetics, the history of English and American poetry, the visual arts, popular music, and Italian literature.

Simone Muench is the author of several books including Orange Crush (Sarabande), Wolf Centos (Sarabande), and Suture (Black Lawrence), a sonnet collection written with Dean Rader. She and Rader also edited They Said: A Multi-Genre Anthology of Contemporary Collaborative Writing (Black Lawrence). A recipient of an NEA poetry fellowship and a Meier Foundation for the Arts Achievement Award, she is a professor at Lewis University where she teaches creative writing and film studies. She serves as chief faculty advisor for Jet Fuel Review, a poetry editor for Tupelo Quarterly, and creator of the HB Sunday Reading Series.

Sheila Phedra Kelley earned a BA in English in 2018 from the University of Illinois at Chicago, where she wrote Temples. She lives in Portland, Oregon, where she is a writer and film photographer. Kelley also serves as a festival judge for the Portland Unknown Film Festival.

Zakiya M. Cowan is a native Chicagoan and Managing Editor of Jet Fuel Review. Cowan graduated in May 2019 from Lewis University, with a B.A. in creative writing and Spanish language and culture. Her work has been featured in Split Lip Magazine and Windows Fine Arts Magazine. Additionally, she has published collaborative work for Lewis University’s 2018 and 2019 Celebration of Scholarship and is the recipient of a Wolny Writing Residency Fellowship. 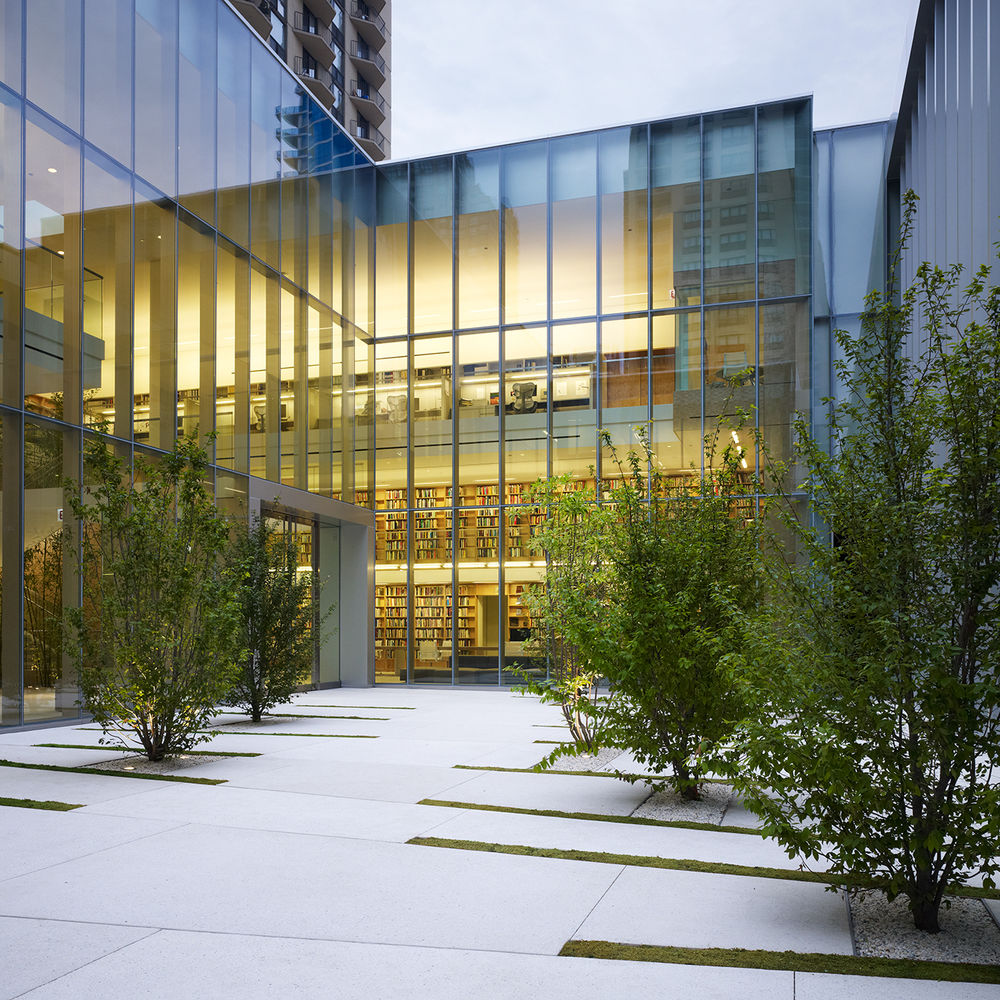 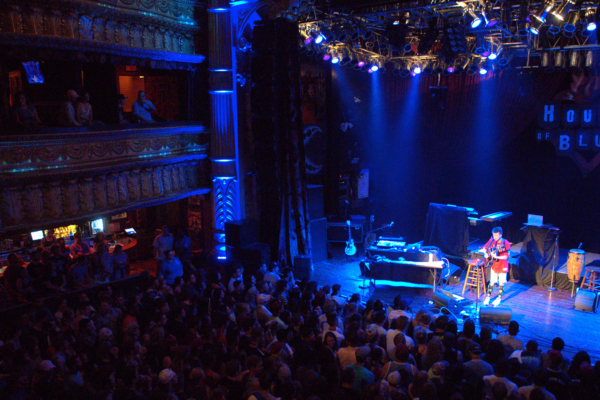 Why we love it It’s an ultra-stylish, ultra-urban district of sleek art galleries and studios, all tucked away into former warehouse buildings. It’s also home…

Why we love it It’s an ultra-stylish, ultra-urban district of sleek art galleries and studios, all tucked away into former warehouse buildings. It’s also home…