*Tickets between $15-$45. Tickets will also be sold at the door. Masks strongly encouraged.

Hailed as “an artist taking wholehearted risks” (New Music Box) and “[one of Chicago’s] most interesting sound explorers” (Bandcamp), composer Sam Scranton has presented work nationally and internationally at festivals, conferences, and performance series such as the Darmstadt Ferienkurse, Indexical, Composit, NUNC! 3, New Music Gathering, Frequency Festival, the International Conference on Music and Minimalism, Outer Ear Festival, and Omaha Under the Radar. Sam’s music has been broadcast on BBC Radio 3, Borealis Festival Radio Space, WFMT, and released by Parlour Tapes+. The CCO commission of Sam’s piece Cold Damp Orange 41 was made possible by a grant from the National Endowment for the Arts.

Mathew Arrellin, born in 1993 in El Paso, Texas, is a composer and cellist currently based in Chicago. He has written solo and chamber works, which have been performed by the Mivos Quartet, Ensemble Dal Niente, Third Coast Percussion, ~Nois, the Low Frequency Trio, the Fonema Consort, and himself, among others. His music has been performed in festivals such as the Valencia International Performance Academy (VIPA), June in Buffalo, Foro Internacional de Música Nueva, and the SCI National Conference. Mathew holds a bachelor’s degree in music theory, composition, and cello performance from the University of New Mexico, where his cello teacher was David Schepps and his theory/composition teacher was José-Luis Hurtado. He is currently a doctoral candidate at Northwestern, where he has studied composition with Jay Alan Yim, Alex Mincek, and Hans Thomalla. At Northwestern, he has taught first year aural skills, music theory, class composition for majors and non-majors, and a general music class titled “Music and the Visual Arts.”

Mathew’s piece Overpainted Photographs for flute & orchestra features flutist Dalia Chin as soloist. The CCO commission of this work was also made possible by a grant from the National Endowment for the Arts. In addition to these two world premieres, we will present Elegiac Gestures for string orchestra by Chicago composer Martha Horst.

Born and raised in Costa Rica, currently calling Chicago home. Dalia is a sound explorer. Often using flutes as a basis for explorations, but also no stranger to using voice and the sounds of the world around her. Dalia strives to intuitively create music as a performer, improviser, and collaborator.

She believes in forging deep connections between her, collaborators, and audience which allows to communicate the essence of a work at the highest level of excellence and whenever possible invite community participation in the creation of works.

Collaboration and aesthetic variety are at the center of her work as a soloist and chamber musician. It is through collaboration and work with composers such as Mesias Maiguashca, Julio Estrada, Fernanda Aoki Navarro, Darlene Castro, Tiffany Skidmore, James Dillon, Bethany Younge, Stratis Minakakis, Ivan Sparrow Ayub, Julia Wolfe, David Lang, Pablo Santiago Chin, that her work as a soloist and creator of sounds has grown. Dalia’s work with ensembles, such as Fonema Consort where she is a founding member, and as a guest flutist with Eighth Blackbird, Fulcrum Point, Fifth House, Unsupervised, and Chicago Composers Orchestra, offer an active platform for chamber music collaborations. 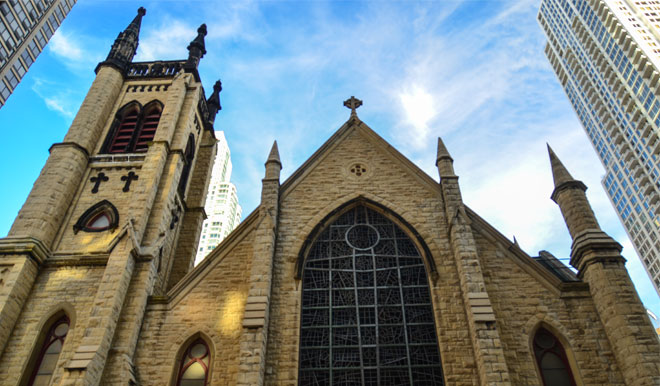 The Stenciled nave is one of the nation’s finest Victorian interiors, designed in 1888 by Edward Neville Stent, a student of Willima Morris. The Church’s… 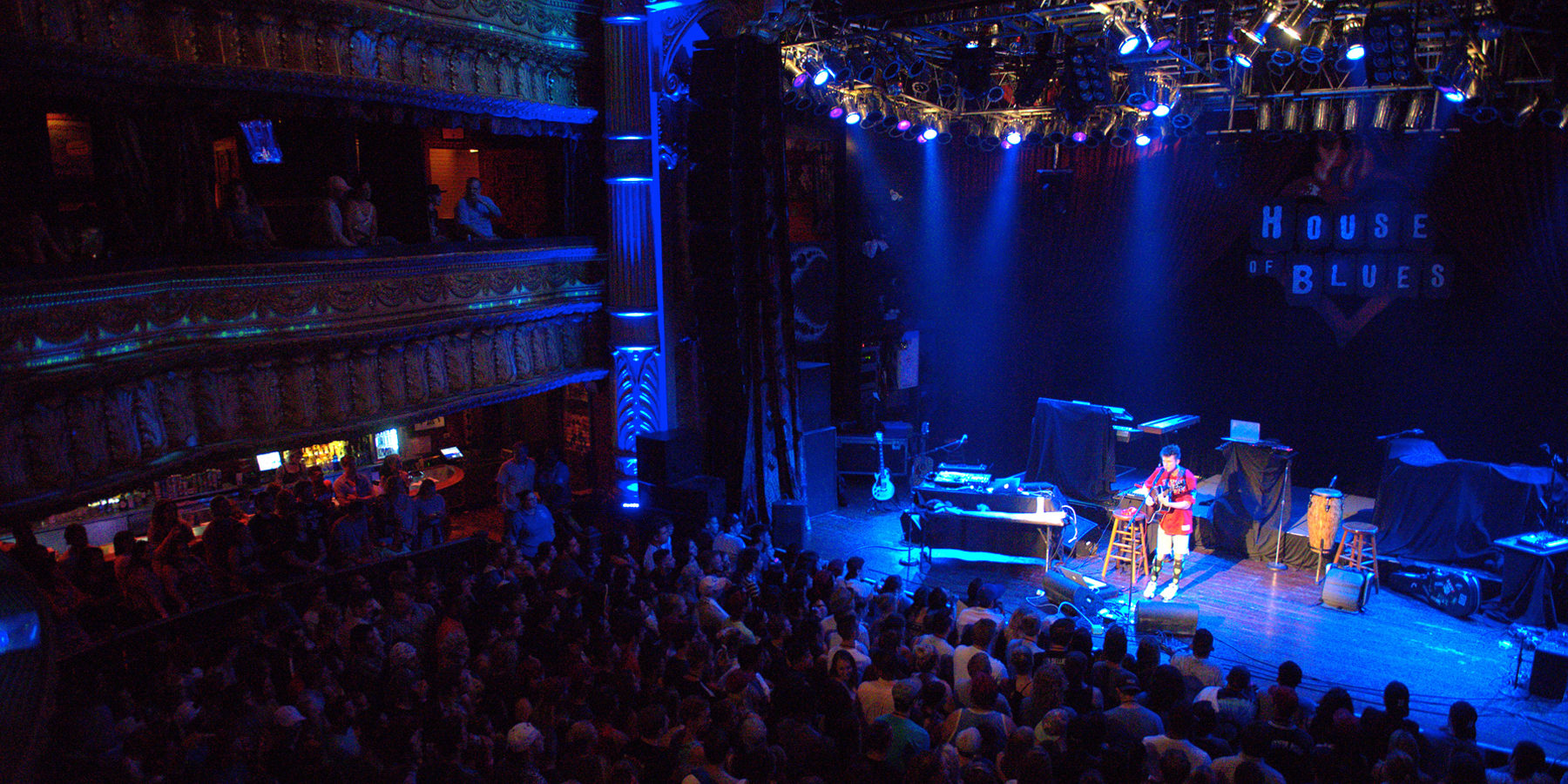 An urban nightlife mecca with plenty of dining and jaw-dropping architecture.

The Stenciled nave is one of the nation’s finest Victorian interiors, designed in 1888 by Edward Neville Stent, a student of Willima Morris. The Church’s…

An urban nightlife mecca with plenty of dining and jaw-dropping architecture.