On the marshy fens of eastern England in the 1980s, ghosts of the past haunt the women who labor as tenant farmers in the potato fields and who lead lives essentially unchanged from their 19th-century forebears. When Val seizes on a new relationship as a path to escape the crushing bonds of work, poverty, and family, she is confronted with the explosive repercussions of her decision. Employing astonishing theatrical imagery, Churchill’s Fen shows with grace and sly humor how the intricate pressures of gender and class both shape and distort the characters of women.

Jeff Award-winning director Vanessa Stalling (Photograph 51) returns to Court Theatre to bring her striking clarity and fresh perspective to the path-breaking text that won Churchill the Susan Smith Blackburn Prize and cemented her reputation as one of our greatest living playwrights. 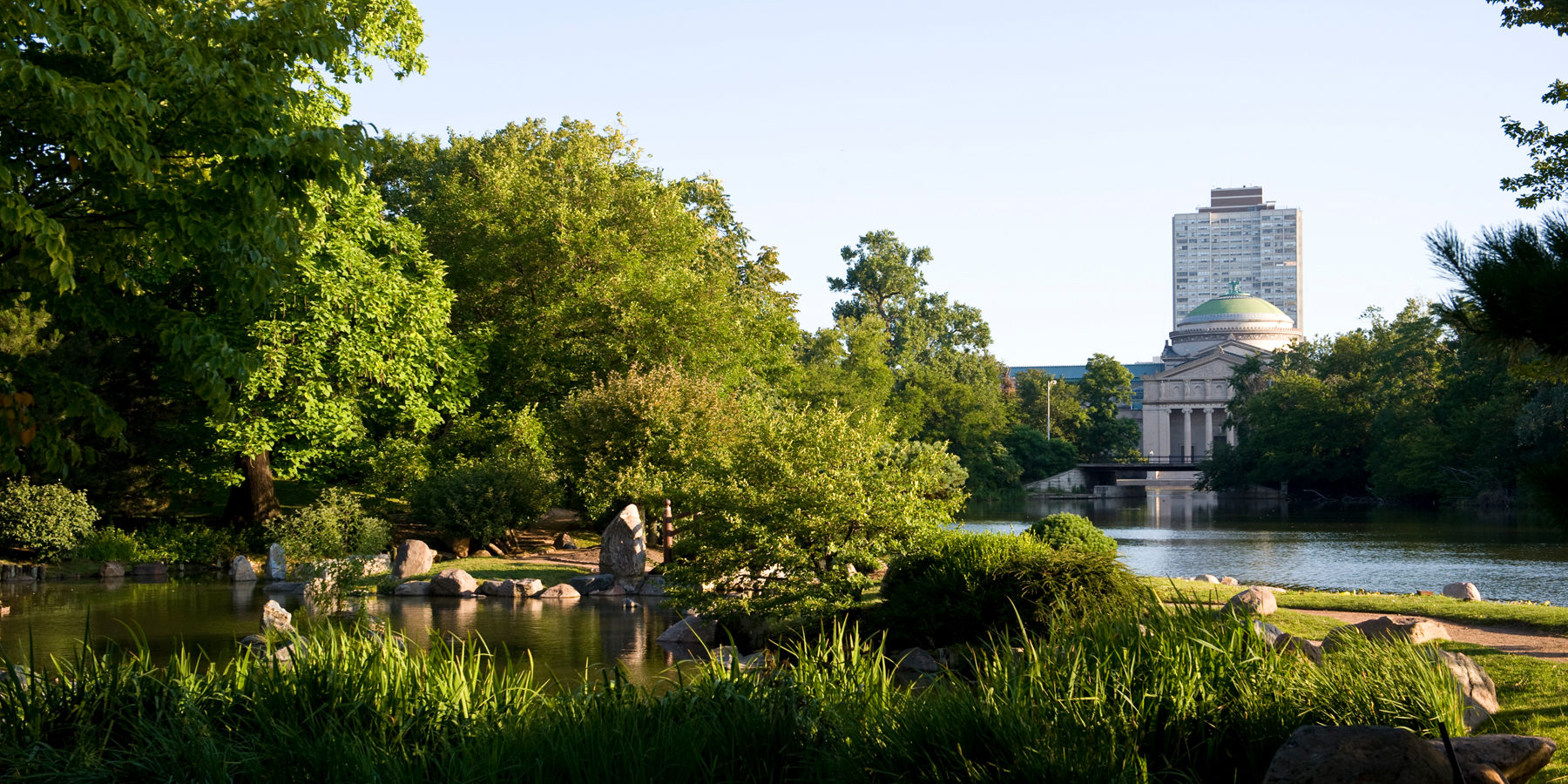 This cultural hub is home to globally renowned museums and popular parks and beaches.

Recurring weekly on Sunday and Saturday until Sunday March 5, 2023

This cultural hub is home to globally renowned museums and popular parks and beaches.