Compass Theatre is proud to announce its LIVE return to stage with the production of Wellesley Girl, written by playwright Brendan Pelsue and directed by James Fleming.

This timely play about politics that’s much like politics, funny, until it suddenly isn’t, runs Friday,January 7 – Saturday, February 5, 2022, at Theater Wit, 1229 W Belmont Ave., with valet parking available. Performances are Thursdays and Fridays at 8 p.m., Saturdays at 3 p.m. and 8 p.m. and Sundays at 7 p.m. Many performances include post-show discussion on topics touched on in the production. Tickets for Wellesley Girlare on sale now, $40 for general admission, and $35 for seniors and students. For more information or to purchase tickets please visit,CompassTheatre.org

Wellesley Girl is set in 2465, a time when American politics hasn’t changed much, except that “America ” is now only a handful of New England towns in a walled-in citadel and the population is so small that everyone is a member of Congress. Conflict arises when an unidentified army encamps at the border. All members of Congress must move beyond personal agendas and petty bickering and decide the nation’s fate. And it is snowing.

Pelsue’s Wellesley Girl examines the relationship between citizens and democracy, and challenges the audience to consider whether it is wise or cowardly to refrain from voting when neither alternative is good. 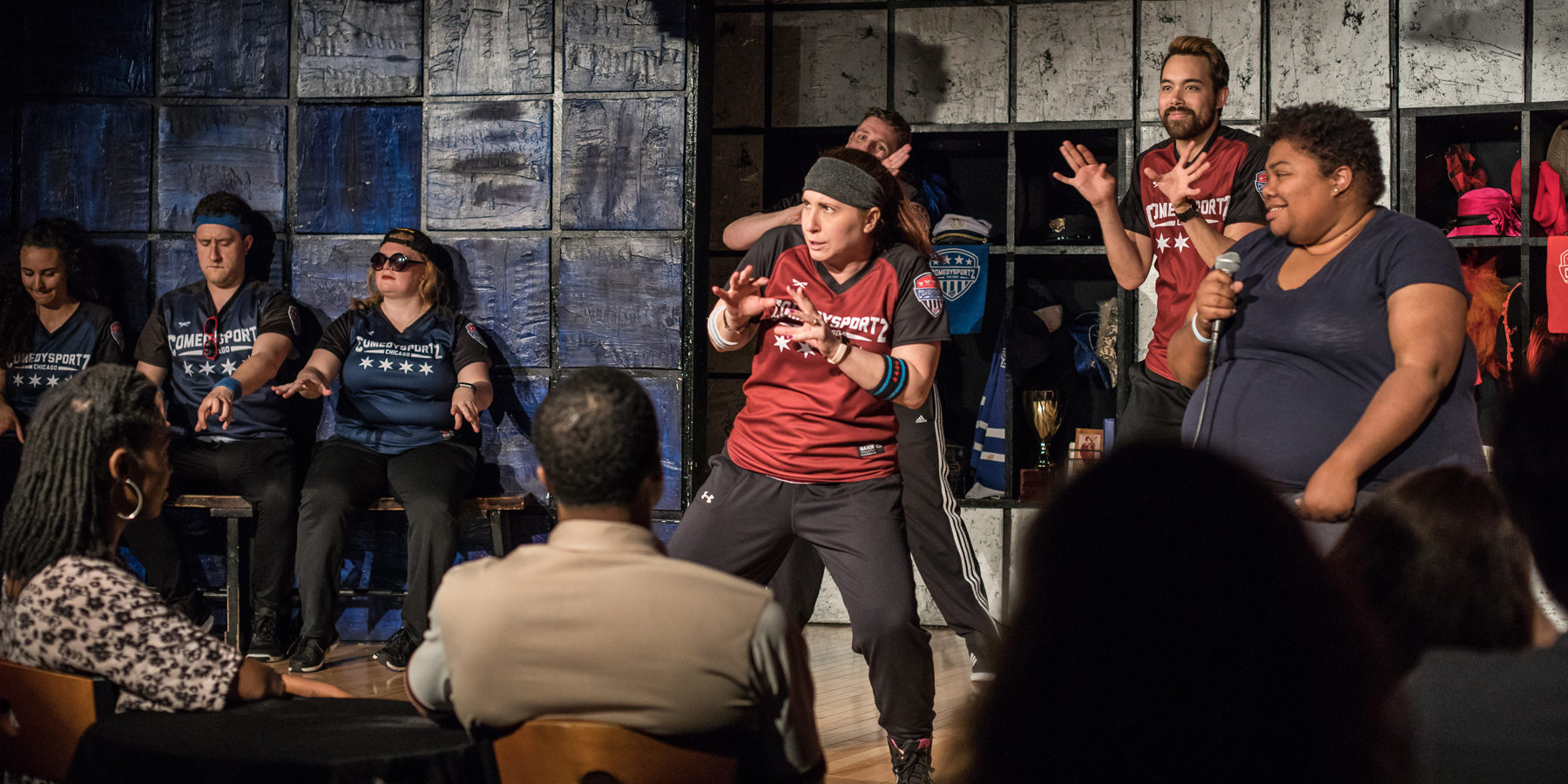 Recurring weekly on Thursday, Friday and Saturday until Saturday February 5, 2022