Pegasus Theatre Chicago is proud to announce the authors and plays being presented at the 36th Annual Young Playwrights Festival, Wednesday, Jan. 4 – Saturday, Jan. 28, 2023, at Chicago Dramatists, 765 N. Aberdeen. The performance schedule is Fridays at 7:30 p.m. and Saturdays at 3 and 7:30 p.m. with an Opening Ceremony, Sunday, Jan. 8 at 3 p.m. Tickets are $15 – $30. Tickets and more information are available at PegasusTheatreChicago.org and by phone at 773.878.8864. Educators may schedule school group matinees via ypf@pegasustheatrechicago.org.

The Young Playwrights Festival, the oldest such festival in the United States, has for 36 years, engaged and inspired high school students across Chicago by teaching them to craft one-act plays. Under the auspices of Pegasus Theatre Chicago, the winning teen playwrights’ productions are work-shopped and staged by industry professionals. The competition typically receives more than 300 submissions annually. The 2023 winning selections are:

Victor, an isolated teen, is desperate to escape his own loneliness. He thinks he’s found a friend in Millie, the ghost of a 19th-century girl, but when someone new wanders into his life, he begins to question Millie’s motives and his own sanity.

It is 2086 in a suburb near the city of Chicago. Leonard does not trust technology, but decides to begin using an Artificial Intelligence app developed by his good friend Jeffrey. He soon realizes technology is increasingly taking over his life.

Another Star in the Sky by Jonathan Soco

Directed by Jason A. Fleece

Elise and Marcus are the last two scientists on the command center of a space station orbiting the earth. An alien invasion has destroyed Earth and is heading to the space station. Will the scientists succeed in warding off the aliens?

Pegasus Theatre Chicago has been a mainstay in the Chicago theater community for more than four decades. Its mission is to champion new, authentic voices and produce boldly imaginative theatre primarily by and about black or other people of color. The company promotes cultural equity while celebrating diversity, inclusion and first voice and is committed to initiating important conversations through the arts with strong community engagement and socially relevant programming, including the Young Playwrights Festival for high school-age scribes, which celebrates its 36th year this season. Pegasus Theatre Chicago has received 77 Joseph Jefferson Awards since its inception. 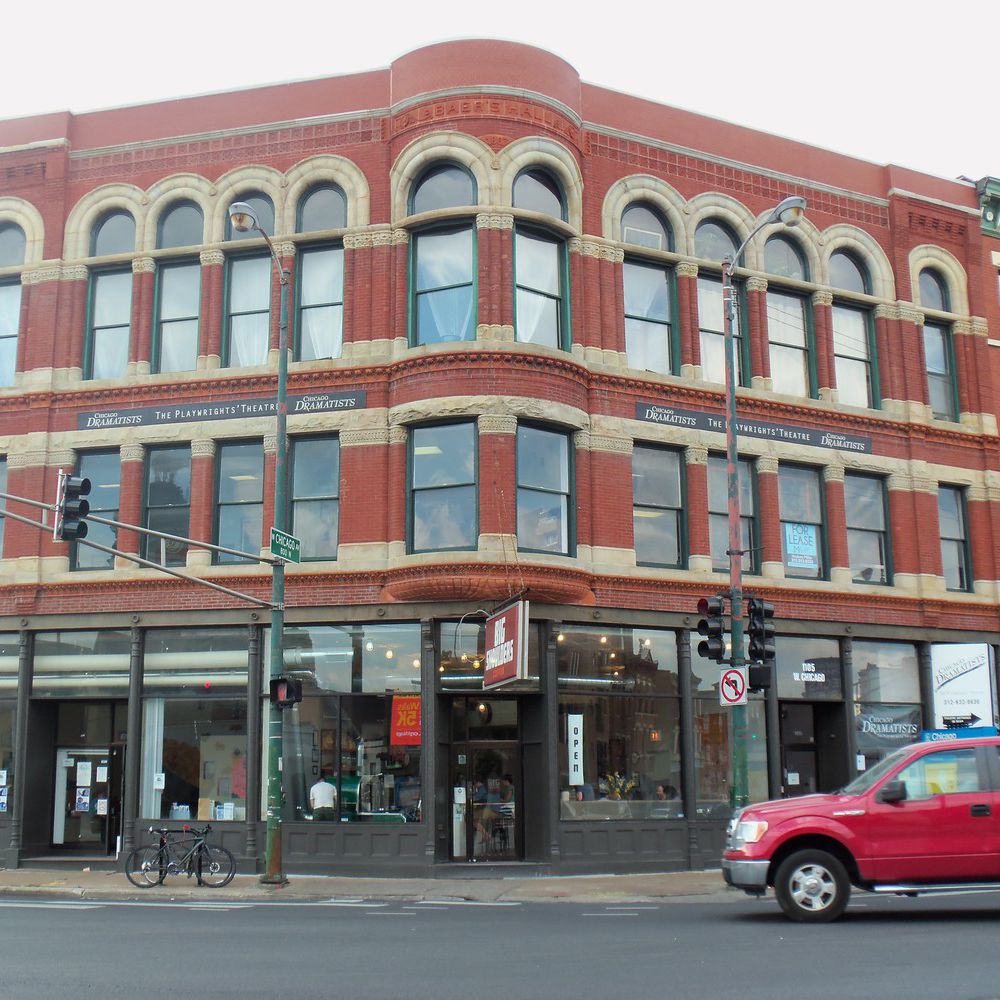 Chicago Dramatists is a professional theater dedicated to playwrights and new plays. Their primary goal is to promote and cultivate new playwriting that will contribute… 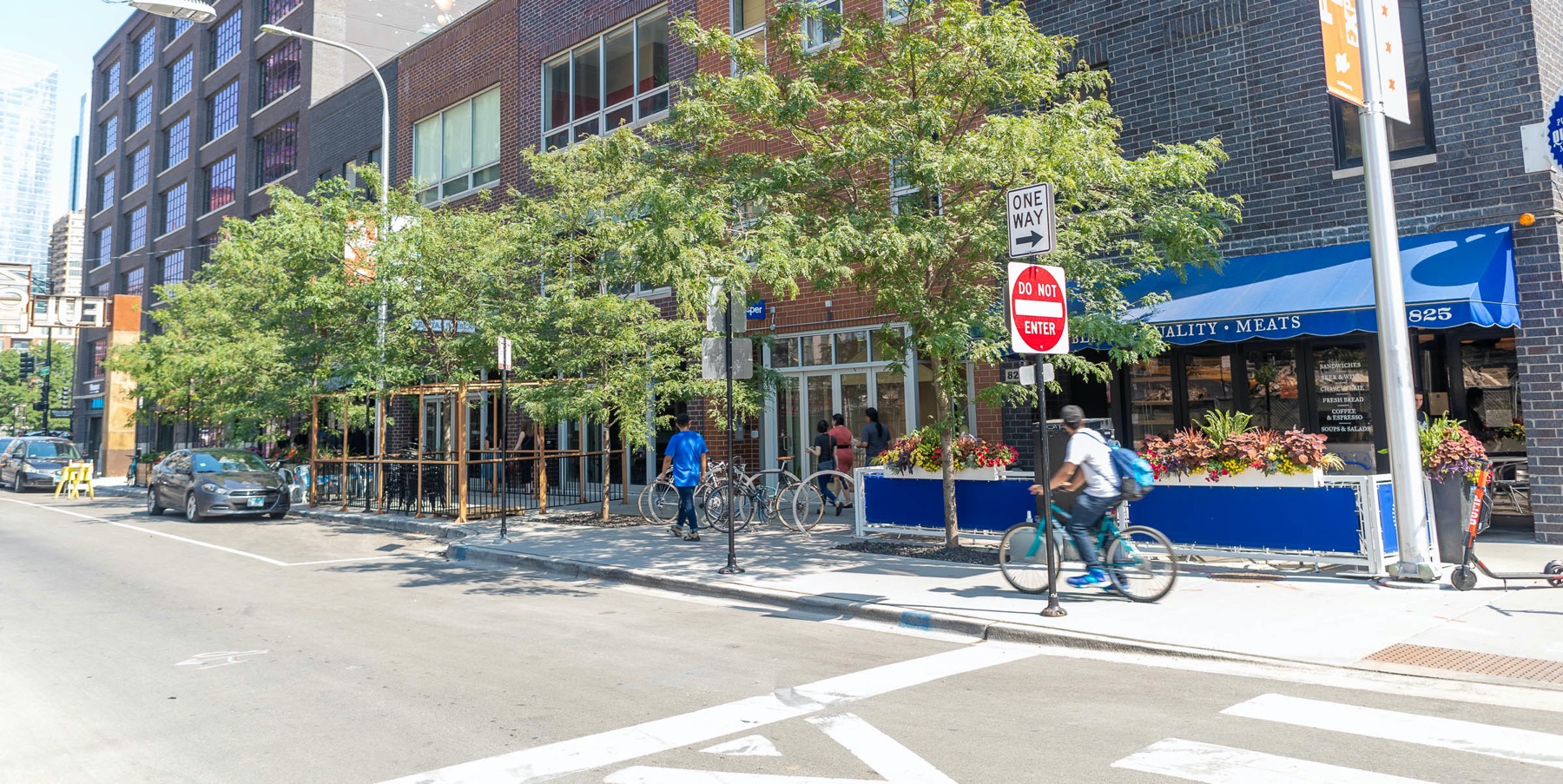 Recurring weekly on Friday and Saturday until Saturday January 28, 2023

Chicago Dramatists is a professional theater dedicated to playwrights and new plays. Their primary goal is to promote and cultivate new playwriting that will contribute…