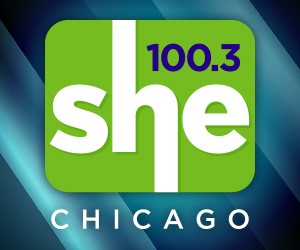 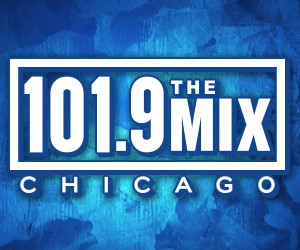 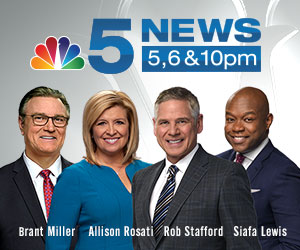 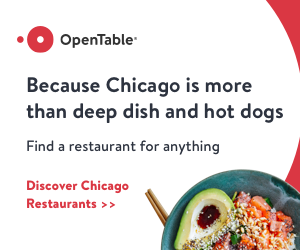 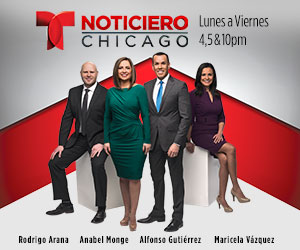 Chef Thai Dang showcases the essence of Vietnam at his Chicago restaurant, HaiSous: Vietnamese Kitchen. Born in Vietnam, Dang grew up celebrating the flavors and recipes that were passed down through his family. After years of honing his craft at Michelin-starred restaurants in Chicago, Thai partnered with his wife, Danielle Dang, to bring a true taste of Vietnam to Chicago through HaiSous. The restaurant has been critically acclaimed since it opened in 2017, including two nominations by the James Beard Foundation – Best New Restaurant 2018 and Best Chef: Great Lakes 2019 – and a Michelin Bib Gourmand designation for three consecutive years.

About Chef Thai Dang – HaiSous, Executive Chef & Owner
Chef Thai Dang along with Director of Operations and wife Danielle showcase the flavors and depth of Vietnam at their Chicago restaurant, HaiSous: Vietnamese Kitchen in Pilsen neighborhood of Chicago. Dang was born in Vietnam and raised outside of Washington D.C. in Virginia. He grew up celebrating the flavors and recipes his mother and sisters brought from Vietnam.

His passion for the culinary world and family values stem from the kitchen table in youth where he learned to build bonds and relationships by connecting through food and went on to attend L’Academie de Cuisine in Maryland mastering French cuisine and techniques. After years of honing his craft at highly-regarded establishments throughout D.C and Michelin starred restaurants in Chicago, Dang teamed with his wife and partners to open Embeya in Chicago’s West Loop neighborhood in 2013 and quickly garnered national recognition as Best New Restaurant by Esquire. At Embeya, Dang was able to define and reinvent flavors and textures found throughout Southeast Asia using French techniques to create an original approach to what he termed as “Progressive Asian” cuisine. He was nominated two consecutive years in Food & Wine People’s Choice, “Chef of the Year” 2013 & 2014 and recognized by Zagat on their “30 under 30” 2013 list as well as Jean Banchet “Rising Chef of the Year” in 2014. As the Embeya chapter closed, the husband and wife duo traveled back to his home country to taste and experience the new Vietnam, but also find inspiration from the old.

This launched the idea for “HaiSous Vietnamese Kitchen” bringing a true taste of Vietnam to Chicago in the Pilsen neighborhood. The flavors found at HaiSous capture the essence of Vietnam with masterful execution from his early professional years. This menu truly highlights Dang’s childhood experience through his new vision for Vietnamese cuisine. HaiSous is translated from Vietnamese and means, two sous or two pennies. Two sous suggest equality in partnership, and shared visions in hospitality, while two pennies will forever remind the couple of their humble beginnings that started with a dream and two pennies. The Dang’s are now considered world class travelers, bringing groups of 20 VIP guests on yearly Culinary Food Tours to Vietnam and traveling for Chicago Press Tours both domestically and internationally with Choose Chicago.

Danielle Dang began her career in architecture, working her way up as a self-taught drafts-woman and later studying architecture in Philadelphia. After many years as an award-winning architect, Danielle moved to Chicago with now-husband and business partner Thai Dang, where she became an acclaimed mixologist at the couple’s first restaurant. Today, Danielle is the Director of Operations at HaiSous: Vietnamese Kitchen, the Michelin-rated restaurant that she and Thai opened in Chicago’s Pilsen neighborhood.

Danielle Dang grew up on the beach in South Jersey where she began her career in an Architect’s office as a young teenager filing for building permits and overseeing piling inspections for beachside custom residential construction.
By the time she was 18, she had progressed to small design projects and quickly became a skilled, self-taught, drafts-woman.
Danielle later studied Architecture in Philadelphia before landing a job in a small Design-Build firm, receiving a Residential Architect Design Award for a custom Industrial Loft Conversion Project.

After many years honing her craft as an Architect, Danielle took a chance with her now-husband and business partner Chef Thai Dang. They moved together to Chicago to start a career as professionals in the restaurant industry. Danielle joined the team at the lauded Elysian Hotel, one of the top hotels in the United States, before joining forces with her husband to open their first award winning restaurant Embeya. She curated a beautiful beverage program and was nominated as Best Mixologist by Chicago’s Jean Banchet Awards Foundation. Embeya quickly rose to the top, raking in nominations by Food & Wine & voted Best New Restaurant by Esquire.

HaiSous celebrates authentic Vietnamese cuisine in a chic yet approachable atmosphere designed and built by her. Danielle is the Architect, Designer, & General Contractor for her firm, Den of Lions Design. HaiSous was noted as one of the “Most Beautiful Restaurants in Chicago” in 2018.
HaiSous’ notable recognitions include two nominations by the James Beard Foundation – Best New Restaurant 2018 and Best Chef: Great Lakes 2019 and awarded a Michelin Bib Gourmand for three consecutive years 2018-2020. Thrillist calls HaiSous one of Best Vietnamese Restaurants in the country. Cà Phê Dá, HaiSous’ fast casual all-day cafe, is one of the “Best Coffee Shops in America” according to Eater.

Additional Acclaim for the husband and wife duo, Chef Dang is the National Chef Advisor for U.S Food Asian Cuisine 2019. See Dang’s contributions to Vogues “Best Books “A Place at the Table, by G. Langholtz. Additional accolades include Plate Magazine’s Chefs to Watch 2018, Chicago Magazine’s “Best New Restaurant: 2018” at #3; Jean Banchet “Rising Chef of the Year” in 2014. Chef Dang was nominated two consecutive years in Food & Wine People’s Choice, “Chef of the Year” 2013 & 2014 and recognized by Zagat on their “30 under 30” 2013 list.