Published on April 12, 2018 by Timothy Inklebarger

For nearly three decades the James Beard Foundation has celebrated chefs and culinary professionals throughout the restaurant and food industry.

It has also advanced “delicious, diverse, and sustainable” food initiatives. So it’s no surprise that the foundation chose the theme “RISE” for its 2018 award ceremony and gala, which will be held at the Lyric Opera of Chicago on Monday, May 7.

The intent is to recognize those chefs who have risen to the occasion, “whether to feed those in need, to stand up for what they believe in, to support their local communities, or to express their personal stories through their cooking,” according to the James Beard Foundation.

Winners receive a certificate and a James Beard Foundation medallion, but the recognition bestowed by what’s often referred to as the “Oscars of the food world” lasts a lifetime.

13 things to do for Valentine’s Day in Chicago 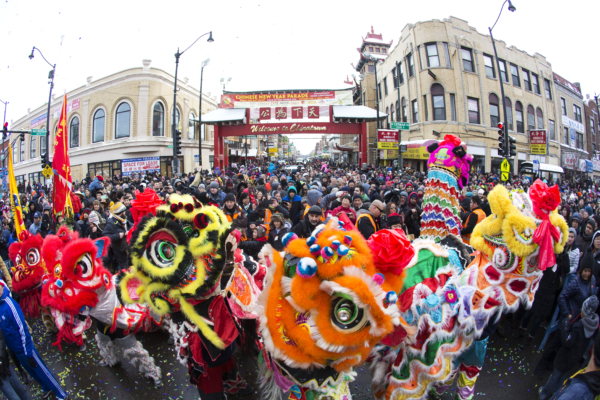 Where to celebrate Chinese New Year in Chicago

Are you ready for the Year of the Rat? This year, the Chinese New Year falls on Jan. 25 and ushers in the auspicious rat… 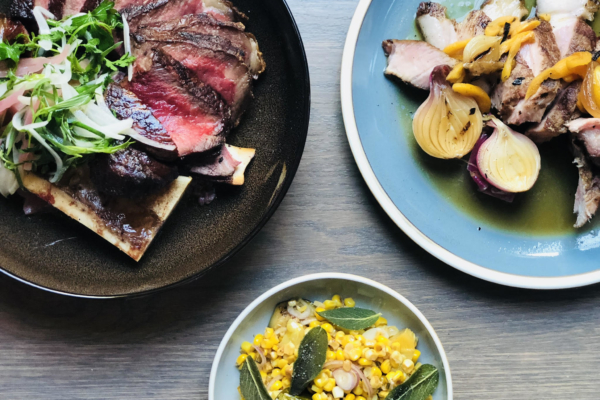 The holidays may be over but Chicago still has plenty to celebrate. This month marks the beginning of Chicago Restaurant Week, the most underrated holiday… 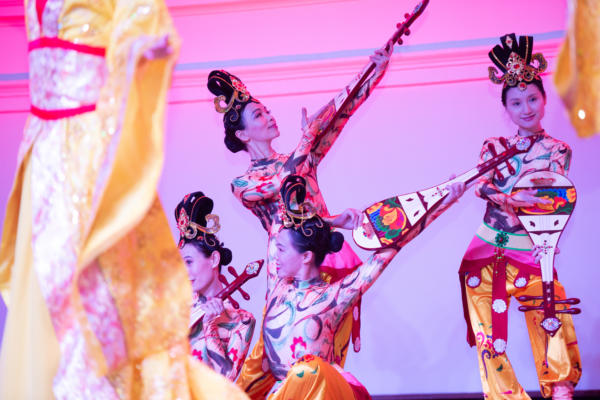 50+ things to do in Chicago this January

A new year means tons of new events in Chicago — and lots of old favorites, too. January is packed with cool things to do… 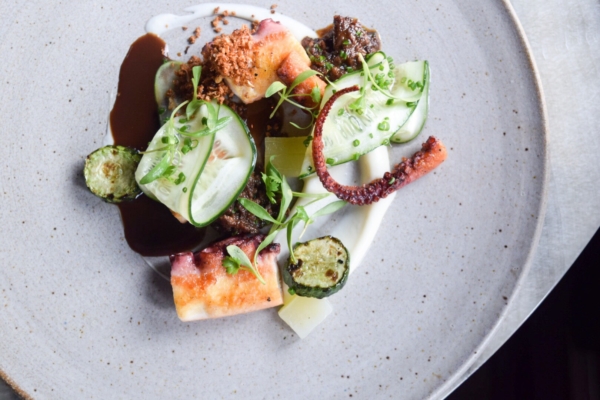 9 award-winning spots not to miss during Chicago Restaurant Week

Want to get a taste of Chicago’s top dining experiences without breaking the bank? Chicago Restaurant Week is the perfect excuse to start checking off… 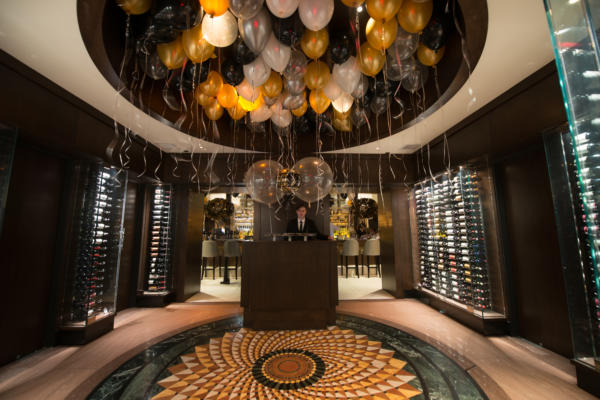 Where to eat New Year’s Eve dinner in Chicago

Ring in the New Year in true Chicago style — with an unforgettable meal. The city’s acclaimed culinary scene pulls out all the stops for… 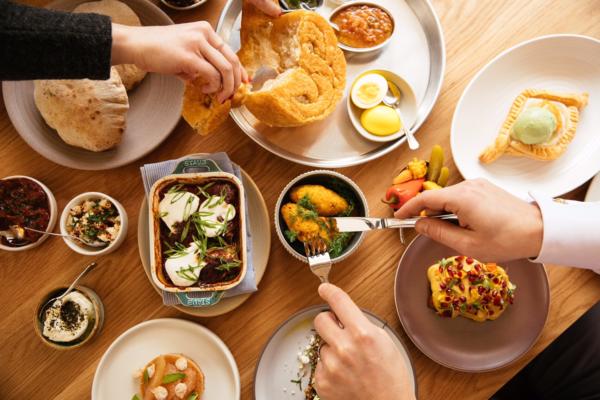 In Chicago, there’s no better time to experience the city’s acclaimed dining scene than Chicago Restaurant Week. This year’s edition of the annual foodie fest… 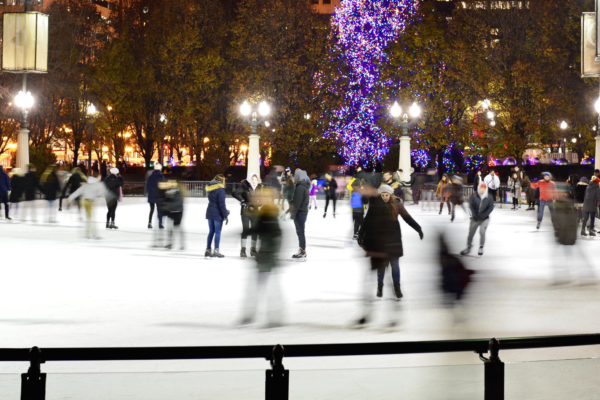 December is a magical time to visit Chicago. The month is jam-packed with holiday cheer, from charming Christmas markets to snowy ice skating rinks to…

Published on December 2, 2019 by Kelsey O'Connor