Chicago Like a Local blog | in Arts, culture & entertainment, Museums

Chicago’s Museum Campus is a 57-acre park located alongside Lake Michigan and is home to 3 beloved city institutions: the Adler Planetarium, the Shedd Aquarium, and The Field Museum of Natural History. The entire area is landscaped with greenery and flora making the campus a wonderful place for a summer picnic. Follow the isthmus to nearby Northerly Island, where a nature area features beautiful strolling paths and an unbeatable view of the Chicago skyline.

Amazing exhibits, free outdoor workouts, live music and more make the Museum Campus the place to be for summer 2016!

Touch a stingray at the Shedd Aquarium 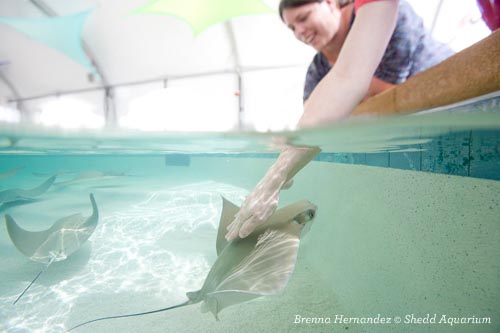 You don’t have to travel to the Caribbean to meet a friendly stingray. Shedd Aquarium’s Stingray Touch experience gives you the chance to dip your hand into a shallow tropical pool where a school of stingrays glides through the water. If you’re daring enough, gently touch these amazing marine creatures and you’ll discover their unique texture. You’ll also learn how the marine scientists at the Shedd care for all of the stingrays living at the special exhibit, and how your actions can protect them in the wild. Stingray Touch is an outdoor exhibit located on the museum’s south terrace. 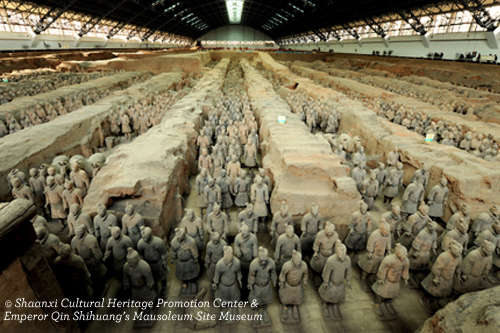 The Field Museum is offering you a chance to see in person what many consider the 8th wonder of the world: Emperor Qin Shihuang, commissioned an army of thousands of warriors, sculpted from terracotta, to protect him in the afterlife. Buried for centuries, the warriors were uncovered by a farmer digging a well in 1974. This beautifully presented special exhibit, on display now until January 2017, tells the astounding story of the tomb complex of China’s first emperor, and features nine full-size human figures, including several warriors, a general, an acrobat, and an official, as well as one life-size horse. Two replica warriors are painted in the vivid purple, teal, and red that the terracotta army wore. Be sure to sit down and view the short film that outlines this incredible archaeological discovery upon entering the exhibit.

Tickets to China’s First Emperor and His Terracotta Warriors are included in both the Discovery and All-Access passes to the Museum. Special discounts available for Chicago residents. 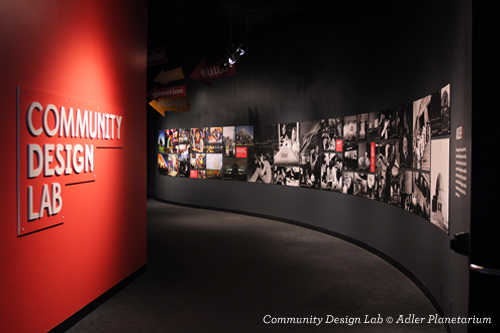 If you could photograph an object in space, what would it be, and who would you share it with? If you could design an experiment to fly aboard a high-altitude balloon, what would it be? These are just two of the many questions that the scientists at the Adler Planetarium are asking visiting kids this summer. In the new Adler Planetarium’s Community Design Lab (CDL), you can test different materials to find out which ones will survive the journey to 100,000 feet above the Earth’s surface, build a DIY telescope-mount for your smartphone and become an instant astrophotographer and more.

All the supplies you need, including more than 600 ounces of marshmallows, 10,000 popsicle sticks, 12,000 yards of duct tape,120 ounces of shaving cream, and a steady supply of bubble wrap and cardboard, are on hand, ready to be turned into the next greatest invention. This is a hands-on/minds-on adventure that encourages kids to think about science in an entirely new way. Admission to the CDL is included with General Admission and the lab is open daily from 10 a.m. until one hour before the museum closes.

Though it’s not part of the Museum Campus, Northerly Island is just steps away, across an isthmus that connects the two, and a visit on Saturday, August 13, for the free Northerly By Night event from 7:30 – 11 p.m. is a summer must-do. This is the perfect spot in the city to enjoy the Perseid Meteor Shower (a.k.a. the greatest celestial event of 2016) and a telescope will be on hand for curious observers. Bring a blanket, packed picnic basket, and marshmallows to roast on the roaring campfire! 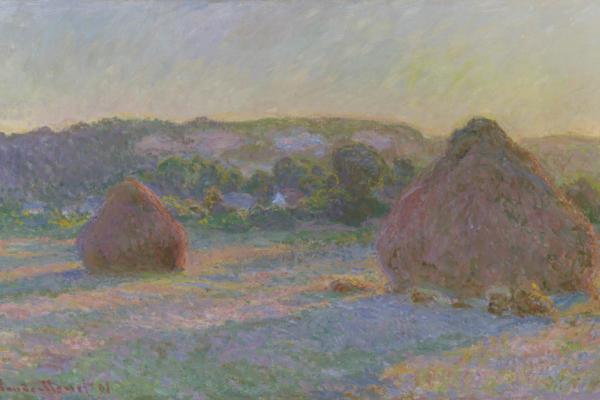 Monet and Chicago exhibit now open at the Art Institute 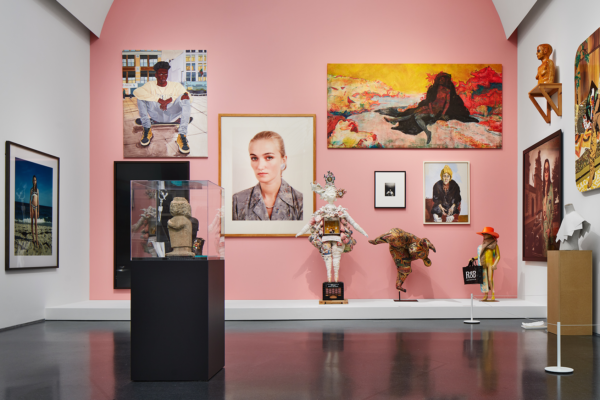